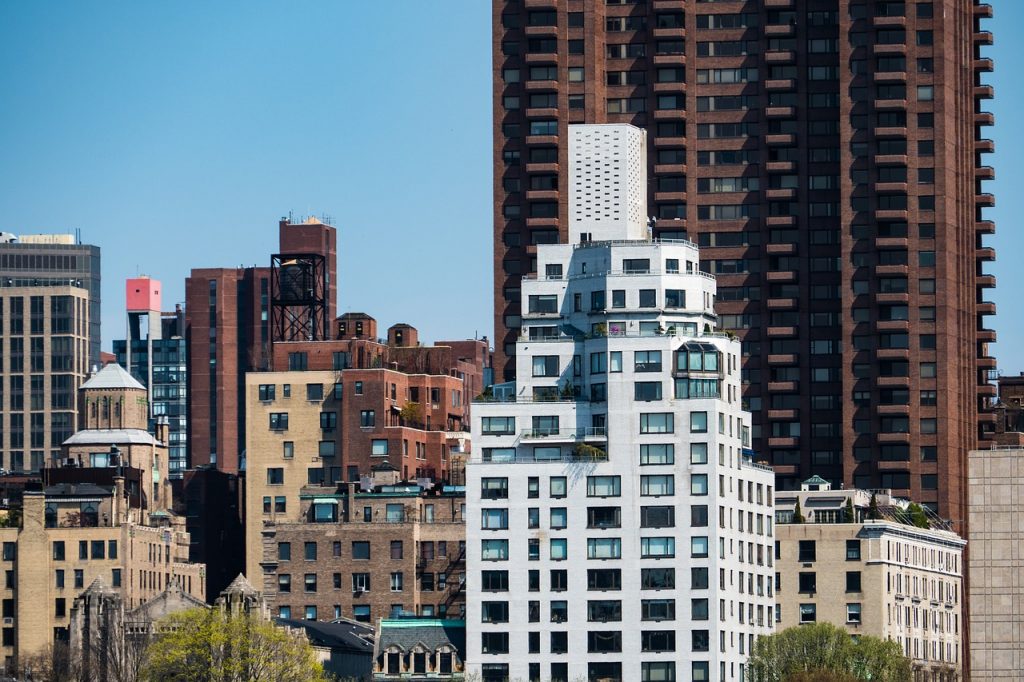 I don't normally publish new journal releases - there are simply to many. But I very much like the approach of the  special issue of the Journal of Peer Production on CITY.

According to their email, it showcases a wide variety of case studies in cities from different geographies of the Global North and Global South namely Barcelona, Berlin, Brisbane, Brussels, Ciudad Juárez, Dhaka, Genoa, London, Melbourne, Milan, New York, Paris, Rosario.Some of those case studies focus more on peer production technologies and others more on the social and political processes on the ground, all with different research methodologies and approaches. They invite us to reflect  on various forms of peer production of knowledge and representation of the city as a commons, where technology should be considered as both a tool (infrastructure) and a contested space. They look at challenges of governance focusing on citizen-driven models of peer production in the city where local governments are called to be in dialogue and build synergies with different stakeholder communities. They use participatory and collaborative methods to collect their data following co-creative research approaches. They are transdisciplinary as much as interdisciplinary in both the methodological and theoretical approaches taken by contributors who merge together urban studies, architecture, informatics, political and social sciences, and ethnography to name a few. The authors collaborated directly - as activists or through their research with other activists, communities and/or stakeholders- giving voice to all those involved in the making and sharing of those projects 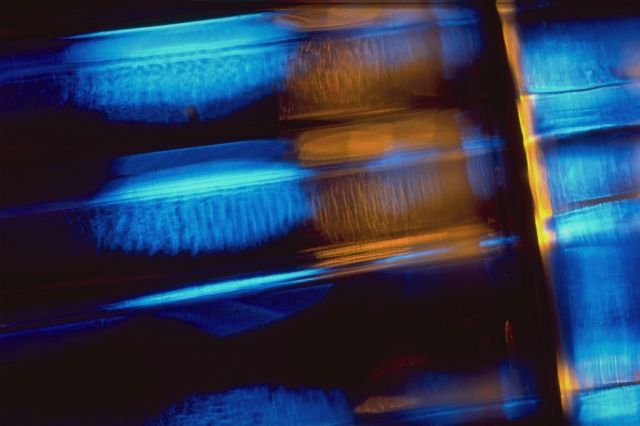 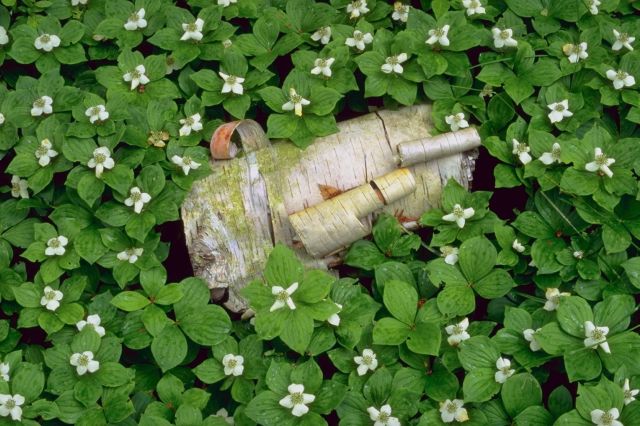