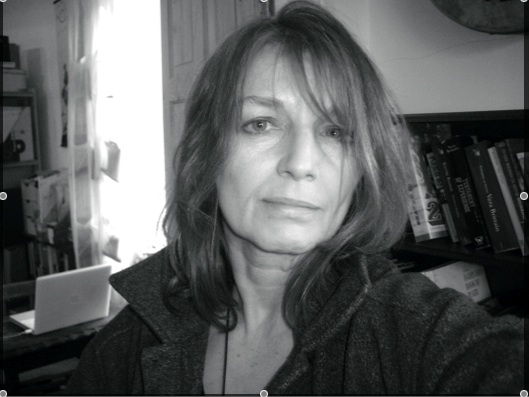 I am very sad to report the death of my friend and colleague Jen Hughes. I first met Jenny in 1984 when I signed up for a summer school course for trainers. Jen was the tutor. My only previous experience of courses had been dry ‘talk and chalk’ and Jen's experiential approach to teaching and training inspired me.

We became great friends and in 1988 Jen encouraged me to apply for a job at the Welsh Joint Education Committee where she was working at the time. Two years later I followed her to work for Gwent County Council, where she had been appointed Deputy Director of Education, and subsequently at Gwent Tertiary College, where we set up the Training Shop, a research and development unit. We both later left the college and in 2004 Jen joined me at Pontydysgu.

An intrepid traveller, Jen worked on educational projects throughout Europe, mainly funded by the EU, and in the wider world, working as an evaluator for the UN Development Programme in Kosovo and, she claimed, all of ‘the Stans’. She was particularly committed to access to education for girls and young women

Jen was an inspired and inspiring teacher and trainer. Over the last ten years she became convinced of the importance of integrating technology in the curriculum. She taught herself to program and produced hundreds of Open Educational Resources on using technology in the classroom and more latterly on teaching computing and computational thinking in primary schools through the series of Taccle projects. She developed and tested the resources at the local primary School, Ysgol Evan James, where for many years she served as a school governor. She facilitated staff development programmes and workshops for teachers on the use of technology throughout Wales and in Germany, Finland and other European countries.

A prodigious cook, Jen’s pies,  welsh cakes and buffets became legendary in Pontypridd, especially at the Welsh Club, Clwb y Bont, where she served for a time on the committee. She was also a great rugby fan, originally as a Newport supporter, then as ‘dinner lady’ for the London Welsh and finally becoming a stalwart supporter of Pontypridd as well as the Wales national rugby team. Jen was also a great fan of the Archers radio soap series. Earlier this year we wrote a successful proposal for a paper to be presented at the Archers Academic Conference in 2019, sadly too late for her. She was also a proudly pedantic grammar expert, over the years correcting hundreds of my split infinitives and always ready to help others with their grammar.

Perhaps the most abiding memory of Jen was her enthusiasm for whatever she became involved in and her generosity of time and spirit for supporting, helping and teaching others outside her day job. Condolences from all at Pontydysgu to Alex and to Jen’s children and grandchildren. Jen will be missed by many people: she cannot and will not be forgotten.