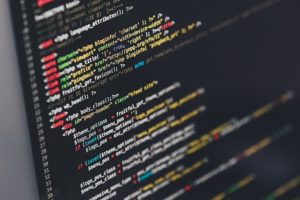 Interesting press release from Reuters regarding the American Coding Boot Camps - a model some policy makers in Europe have been looking at as a model for adoption.

Reuters report that "closures are up in a field now jammed with programs promising to teach students in just weeks the skills needed to get hired as professional coders. So far this year, at least eight schools have shut down or announced plans to close in 2017, according to the review website Course Report.

Two pioneers in the sector, San Francisco's Dev Bootcamp and The Iron Yard of Greenville, South Carolina, announced in July that they are being shut down by their corporate parents.

Others, including market leaders like General Assembly, a New York firm that has raised $120 million in venture capital, are shifting their focus to corporate training."

Some of the Boot Camps offer  online programmes, others have face to face training. What they share in common is that they are fee paying. According to Reuters average tuition is just over $11,000 for a 14-week course. The spread of the boot camps has been largely funded by Venture Capitalist who have pumped in more that 250 US dollars.

Following on the failure to monetise MOOCs venture capital  seized on boot camps as another route to "disrupt" education by creating a new privatised market.

Interestingly though, Code Academy who have always offered free online training in coding have come up with a new business model. According to Bloomberg they have launched a three-tiered paid service which will allow personal learning, provide mentored help in building websites from scratch and build front-end applications. The fee ranges from $19.9 to $499 per month. 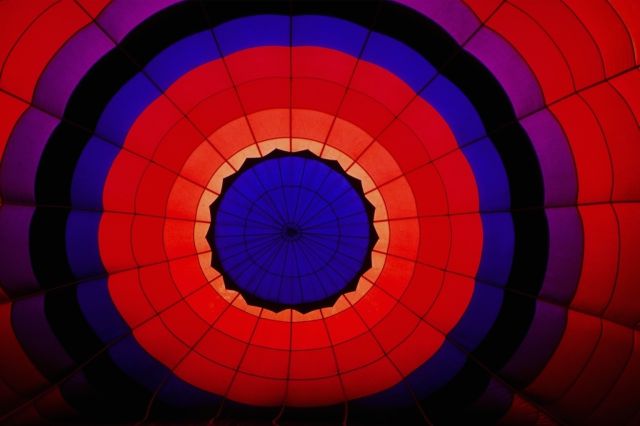 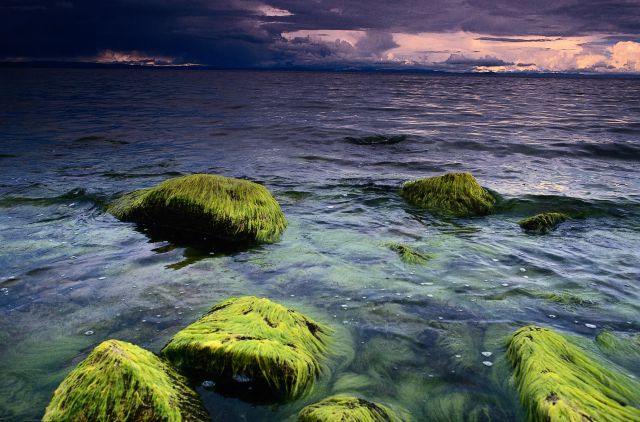