Home›Informal learning›Working further with the Learning Toolbox (LTB) - Part One: Notes on meetings with application partners

Working further with the Learning Toolbox (LTB) - Part One: Notes on meetings with application partners

This week I have had a chance to participate in some working meetings that have discussed further work with the "Learning Toolbox - LTB". As readers of this blog have learned during the last few years, the LTB was the main result of the Construction pilot of our EU-funded project "Learning Layers LL" (2012 - 2016). In the project researchers, technical partners and application partners in North Germany were involved in the co-design of the LTB and in the pilot testing of this integrative toolset in apprentice training and in the coordination of construction work. LTB was built as an integrative toolset that linked together mobile apps, resource tiles and communication tiles. As such it has facilitated project-based learning of construction sector apprentices in the training centre Bau-ABC Rostrup. In a similar way it has facilitated the cooperation and coordination work of construction site manager in a special project of ecological construction work in Verden. (These achievements of the LL project and the transition to follow-up activities have been discussed in my blogs in 2016 and in the first half of 2017).

In Spring 2017 I witnessed several working meetings in which my colleagues from Institut Technik & Bildung (ITB) and developers of LTB were discussing follow-up activities of the LL Construction pilot - with emphasis on new contexts for using the LTB.  Now - after a lengthy break - I had the chance to observe some further steps and progress to new milestones in these follow-up activities. In May I wrote more detailed blogs on these earlier meetings and on the initiatives that were taking shape. This time it is enough to make brief notes on the progress and on new milestones to be reached in the near future.

In our previous meeting with the LL application partner Thomas Isselhard we had discussed several initiatives to promote the use of LTB via his networks for ecological construction work. This time my ITB-colleague Werner Müller and our LL-partner Gilbert Peffer (CIMNE) took further steps in their talks in Verden towards shaping one central initiative. The aim is to bring together hardware development ("BIM-Koffer"), software development (BIM, construction sector applications and network connectivity) and uses of LTB at construction sites. With this initiative the colleagues want to tackle several key issues that prevent effective uses of mobile technologies at construction sites. I am looking forward to hearing more of the further steps.

The next meeting (which I could also attend) was an interim assessment of the feasibility study and the workshop process that my colleagues had carried out with the company H (see my blog of last May). Now my colleagues had finalised their  feasibilty study and provided a draft report on the workshop with the company staff (of last June). Now the discussion focused on starting a short-term pilot with the solutions that were proposed in the reports: to start a transition to a more integrative software ecology - including new online communication arrangements between the offices and the worksite troops (with the help of LTB). The meeting made progress in setting the schedules, defining the pilot sites and the modes of participation (project team, supporting training arrangements). I am looking forward to hear more when the project activities in the field will start early next year.

Bau-ABC Rostrup: Continuing the work with Learning Toolbox and linking it to new software ecology

Our final meeting was at Bau-ABC Rostrup, our central application partner in the co-design and pilot testing of the LTB. With Bau-ABC we have had several follow-up activities/initiatives on which we now had a catch-up meeting.

In spring I had worked with a group of full-time trainers (Lehrwerkmeister) to develop coherent patterns for training in the cross-cutting area 'health and safety' (Arbeitssicherheit und Gesundheitsschutz) until the holiday break. (I have blogged on this activity in April and May 2017.) Unfortunately I had to extend my stay in Finland for personal reasons and then I got other duties. Now I was pleased to learn that a similar pattern of parallel thematic groups had been established and that there was an internal support team. Moreover, it was inspiring that these groups were also working with the LTB and its use in initial vocational training.

Parallel to this my colleagues have been working in the German-funded DigiProB project that introduces digital media to Continuing Vocational Training of construction sector professionals. In the project meetings and workshops that I followed in Spring I could see that this project shaped a new software ecology to match with each other a traditional course management database, an innovative platform for integrative project development and a workable mobile toolset for course participants. I will not go into the technicalities. The important thing in our catch up-meeting was that we could address the latest issues on the role of LTB as the participants interface for accessing course information and for planning their participation.

I think that this is enough for a quick update on these follow-up activities of the Learning Layers' Construction pilot. My main point here is to demonstrate that our work with LTB is being continued with several application partners and on several fronts. Although the work with LTB may not have scaled up that quickly as expected, we are making progress in getting the work grounded. In my next post I will give another kind of progress report on work with the Learning Toolbox. 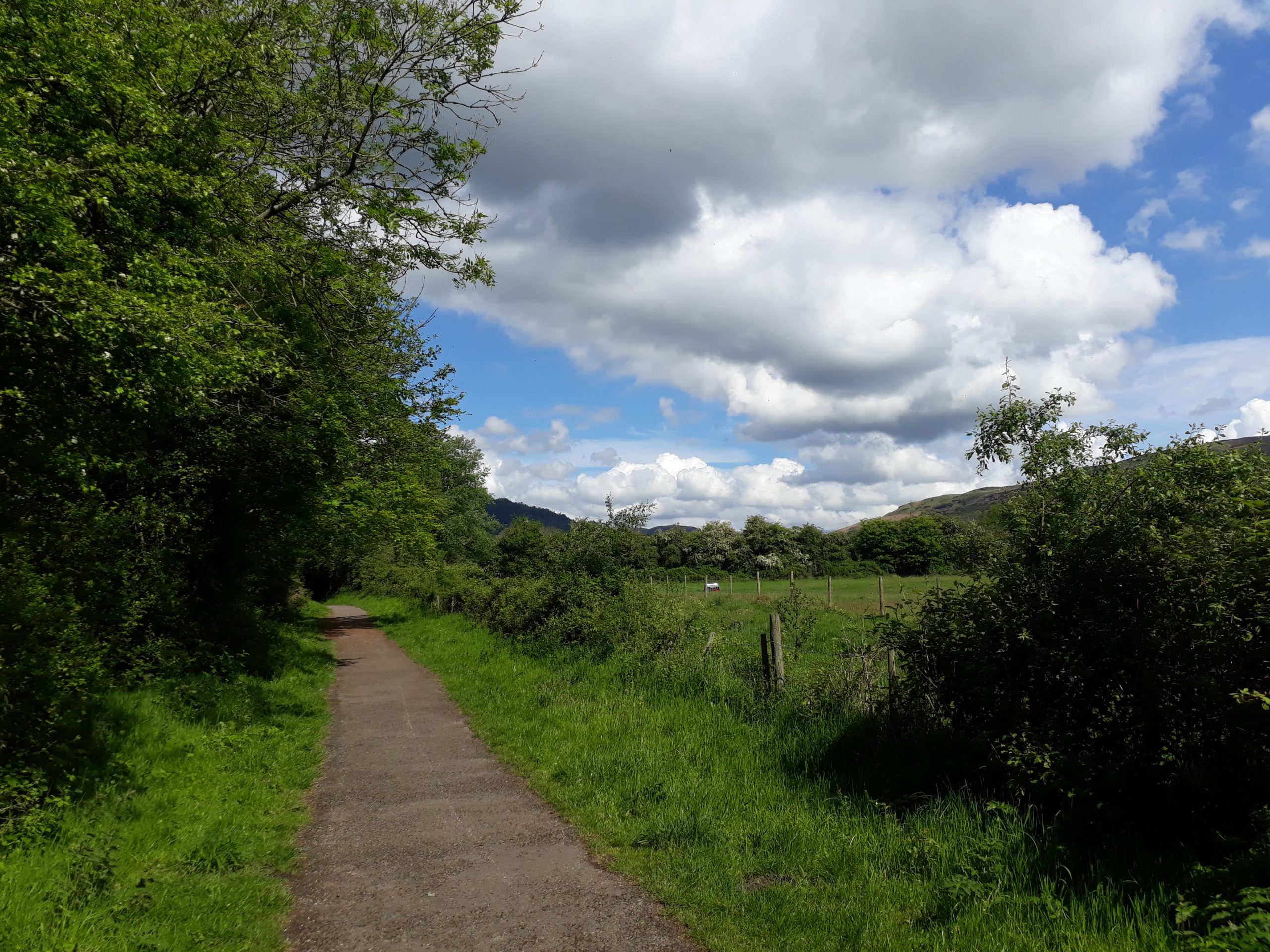 Please sponsor me for being selfish. 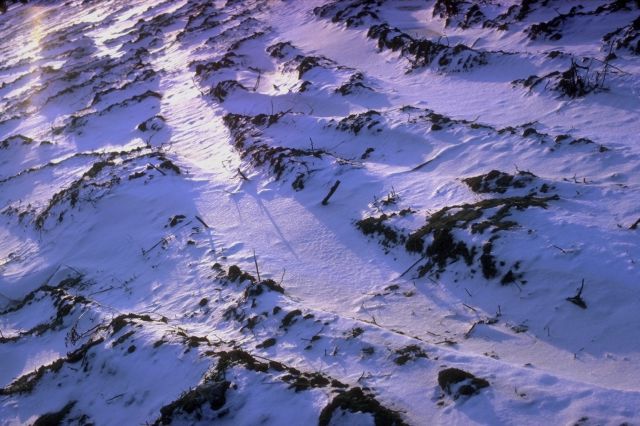