Home›education›Trainers' views on introducing digital tools to vocational learning - Part Two: General views on the use of Learning Toolbox

Trainers' views on introducing digital tools to vocational learning - Part Two: General views on the use of Learning Toolbox

With my previous post I started a series to report on interviews with vocational teachers, trainers and supporting researchers or consultants for the TACCLE4-CPD project. The project seeks to develop  continuing professional development (CPD) of teachers and trainers - with focus on enhancing digital competences. As I have mentioned, my work concentrates on the field of vocational education and training (VET).  I  still have some interviews on my list. Yet, it has been helpful to write down some points raised by full-time trainers of the training centre Bau-ABC. In this second post I will draw attention to the use of the digital toolset that we have co-developed in the Learning Layers project. I will start with the transition from the common project work to using the main product after the project.

The Learning Layers (LL) project had been a wide trans-national research and development (R&D) project in which many research partners, technical partners and application partners had been involved. During the long funding period they had co-designed, co-developed and pilot tested digital tools to support learning in the context of work. The digital toolset Learning Toolbox (LTB) was the main product that was developed in the Construction pilot of the LL project. After the project the LTB-developer team launched a start-up company (StackServices) to develop the LTB further and to support user organisations. This provided the basis for further use of the toolset after the project.

In the LL project the LTB was shaped as a digital toolset that provides stacks (consisting of different kinds of tiles) for the users. During project the trainers who participated in the pilot testing developed their own stacks for their own apprentices and based on their own pedagogic priorities. After the project the trainers have developed a common structure for trade-specific stacks and for overarching themes. Also, they have coordinated the filing of digital worksheets and of photos. Thus, they have common patterns to work with the LTB.

In the LL project the use of LTB was adjusted to the apprentices' learning projects (that were shaped from the perspective of holistic look at planning, task preparation, task implementation and assessment). The learners were guided to self-organised (individual or team-based) learning. Whilst the LTB was at that time used mainly as trainers' tool to provide guidance and instructions, it is now increasingly used as apprentices' tool to report on their projects. Moreover, the use of specific Apps like GoConqr quiz apps has considerably enriched the learning process.

In particular LTB has served well as a central channel to essential web resources, such as the norms or regulations (as summaries) that need to be taken into account in construction work and to users' guides for machinery and vehicles (also as summaries).

Using LTB from the perspective of apprentices

In all the interviews I got the picture that the apprentices have received well the use of LTB - once they have got the login sorted out and created their own account. The WLAN functions better and there are tablet PCs available at the training workshops. Via LTB the apprentices get advance information on the forthcoming training projects with which they will work during the next presence period in the training centre. When they are working with the projects the LTB serves as a documentary toolset for recording the interim results and final results. Moreover, the apprentices can check whether they are working correctly and eventually ask for advice (with reference to their photos etc.). And if something is not quite right, they can take the necessary measures and update their documentation. However, the final reporting with the apprentices' portfolio reports has not yet been digitized - that is depending of training regulations (not  a matter for local decisions).

I guess this is enough of the general picture on using Learning Toolbox as support for training. In my next blog I will discuss the relevance of Learning Toolbox for two overarching learning areas - training and learning in 'health and safety' and support for learning German as foreign language (with focus on domain-specific vocabulary in construction sector). 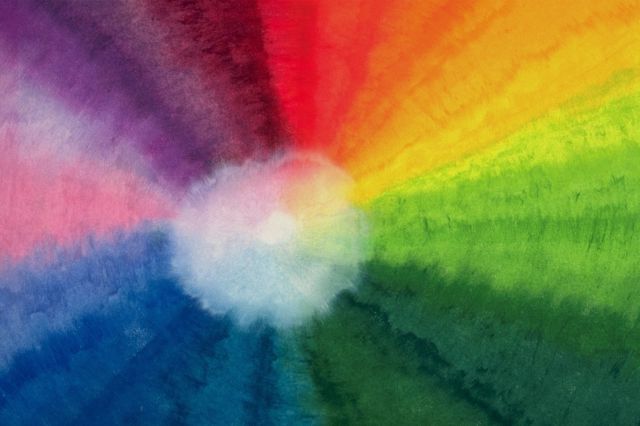 They’ve been spying on me :)

"When you’re working from home, it’s too easy to just … keep working, all the time." —@lizandmollie

Stop what you're doing and watch @TaylorEdmonds our Poet in Residence make an urgent plea for action on the climate emergency.

Her powerful new poem, commissioned by #EverythingChange, imagines a future where the places we live are lost forever.