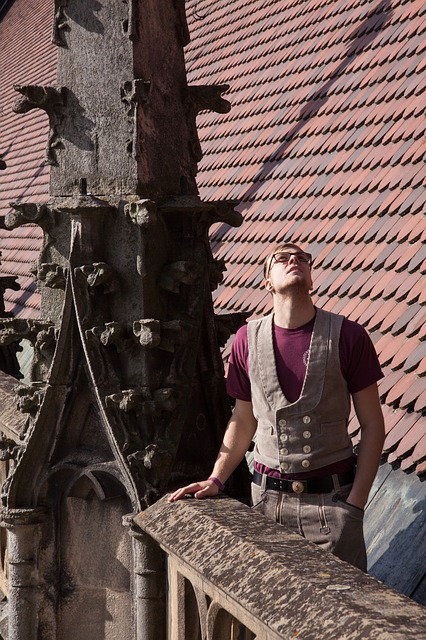 I am very happy to announce that Pontydysgu has been awarded a small grant by the International Network on Innovative Apprenticeship (INAP) to look at apprenticeship provision in Valencia in Spain.

The following is the summary of our application:

The Spanish economy, still struggling from the impact of the ‘crisis’, is struggling with persistently high levels of youth unemployment and low skills levels. Unemployment is especially high for those leaving school early with no qualifications and for graduates [1].

A series of reports have suggested that moving beyond the present school based, initial vocational training system to adopt a dual system based apprenticeship model offers benefits to the economy, to companies and to individuals [2].

However, other research points to the difficulties in transferring models developed in one culture – such as the Dual system – to other cultures and countries. A review of research literature suggests a series of issues with implementing apprenticeship in Spain [3]. These include the weakness of trade unions at a company level (despite their institutional strength), educational polarization between vocational and higher education, resistance at company level, resistance by families and young people, co-ordination between actors varies region to region, complex interactions between national and regional levels, the government, social partners and employment organisations and, of course, the ongoing economic crisis.

With the support of the EU Youth Guarantee and backing from the Bertelsmann Foundation, the federal government has established an experimental apprenticeship framework, with pilots designed to run in parallel to existing VET schemes [4]. However, the implementation of the programmes varies greatly in different Generalitat (Autonomous Communities), based on different cultures, different economies and different organisational and governance forms. This has rendered evaluation problematic.

The proposal of this project is to undertake research based in one Generalitat, Valencia, to explore the cultural and organisational norms and the barriers and opportunities these afford to introducing apprenticeship. Valencia is the third largest city in Spain and centre of the regional government which has responsibility for implementing VET programmes. The city's economy is service-oriented, with nearly 84% of the working population employed in service sector occupations However, the city still maintains an important industrial base, with 5.5% of the population employed in this sector.

At present there are 1977 apprentices, out of an estimated total of 91000 VET trainees in the Valencia region [5]. With proposals to further extend apprenticeship provision, the aim of the research is to propose practical measures which can be implemented by the new regional and city governments, linked to an understanding of existing cultural and organisational norms. However, a second aim is to explore cultural and action research based approaches to research and development in apprenticeship. These are needed particularly for countries with a limited tradition of apprenticeship (including, in Europe, most southern countries) to supplement existing comparative approaches and approaches based on the idea of transferring system to other countries. 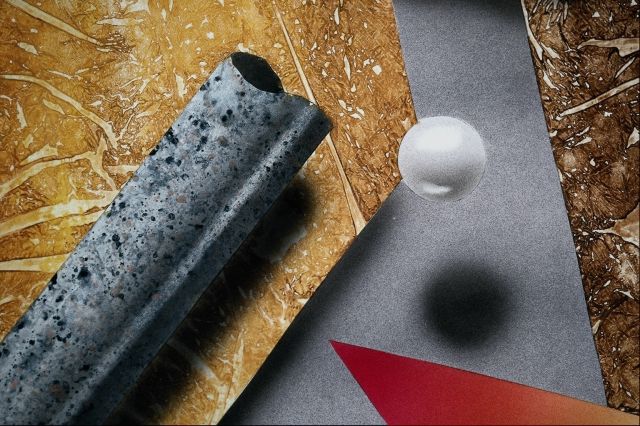 Discourses of Love and Labour

The woes of Brexit