There is growing pressure for change in assessment systems in the UK. One of the organisations leading the campaign is Rethinking Assessment. On its website, Rethinking Assessment says its mission is to make the argument for change though case studies, analysis, evidence and thoughtful blogs and to start to provide some workable solutions, practical ideas and approaches that we will pilot in our schools and offer as real alternatives.

Last week Rethinking Assessment announced that a group of leading educators, employers, policy experts, academics and politicians have released a joint statement calling for the adoption of a digital learner profile which will better reflect young people’s achievements and give their future employers more relevant information about their skills.

The statement, signed by two former education secretaries, several leading academy trusts, local authorities and a number of education charities, argues that what is currently assessed is “too narrow, predominantly focused on subject knowledge in individual disciplines.”  It claims that the way learning is assessed is also “too narrow, largely in high stakes written exams at a fixed time regardless of students’ age or readiness.”

The signatories note that as a result, “a third of young people, mostly from disadvantaged backgrounds, are labelled failures.  There is an increase in stress and the curriculum is shrunk in the race to succeed in these exams.”

The statement outlines a better alternative: a digital learner profile that will “include evidence of what a young person can do, what they have achieved, the story of their learning and of a portfolio of their best work.”

The statement was signed by a wide range of leading educationists and this can only be welcomed. Yet there remain question marks over the approach. Attempts to create a national record of achievement are hardly new - in the early days of digital approaches to education the UK developed (a paper based) National Record of Achievement. Attempts to introduce national data systems - for instance around health records or for Social Security have not been a great success. And there remain (probably rightly) persistent fears about the security of such records. Secondly a cursory view of the portfolio as demonstrated in the mock up above suggest a very middle class and academic approach to achievement. My achievements are listed as the Duke of Edinburgh's award, A Lamda Drama award and a Church Youth Leader. I may be being cynical but in the many years I worked in youth clubs in South Wales, I ever saw anyone with even broadly similar achievements.

So yes, it is important that all achievements are recognised - not just those that result in an exam validated achievement. But more thought needs to be given to how such a record of achievement would work towards overcoming the growing gap in achievement based largely on income and class. 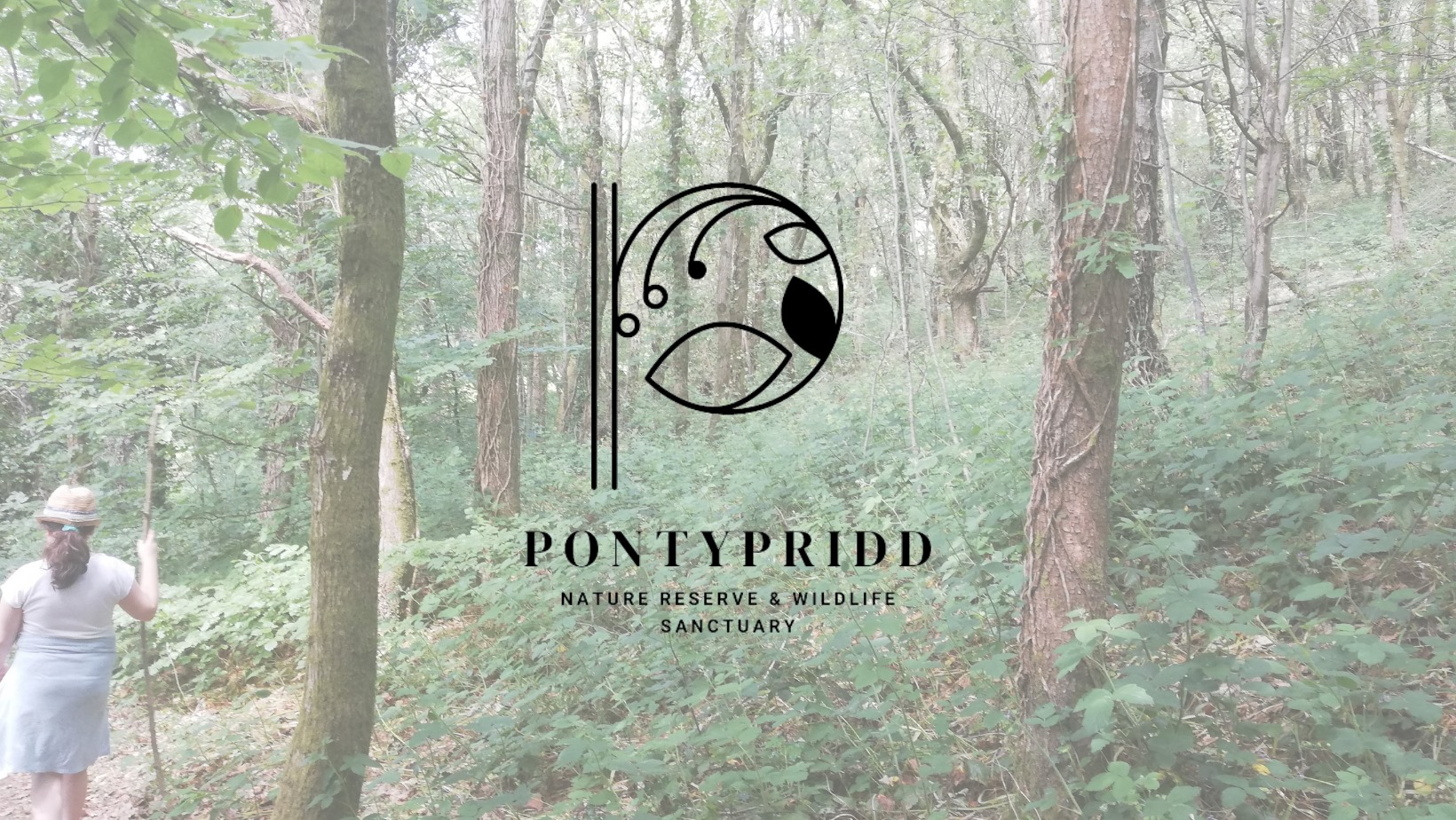 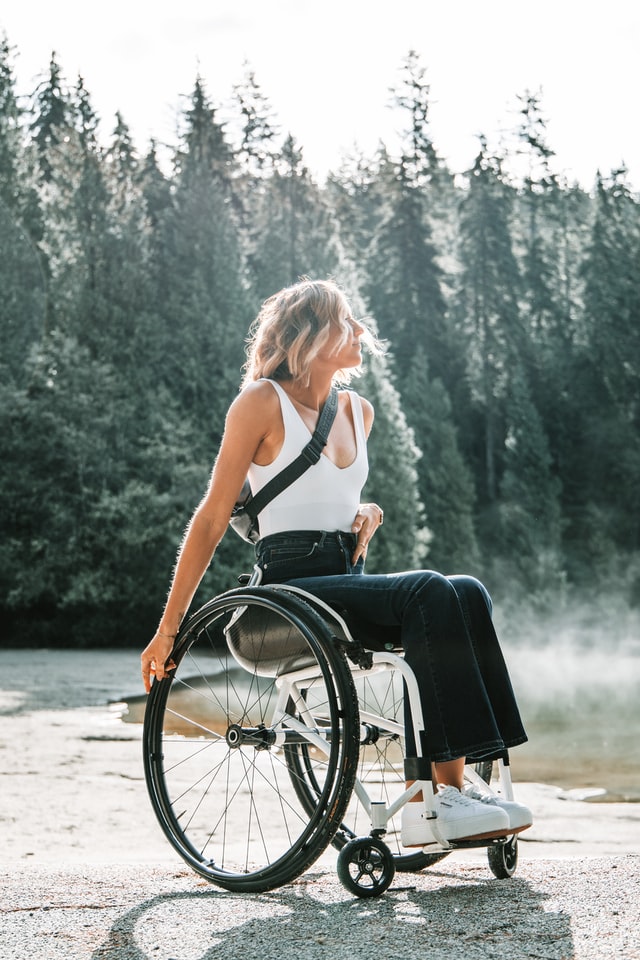