One problem of being a researcher – especially in education – is the difference between policy and reality – or policy and the application of the policy. For the last year and a half or so, I have been working with my colleague, Ana Garcia, in a Erasmus+ project called Virtual Mobility for All which aims to research and promote Virtual Mobility for young people with disabilities.

The project aims to counter the serious lack of participation in the EU mobility schemes – primarily Erasmus+ through overcoming barriers for people with disability both to physical mobility and virtual mobility.

And of course, that has involved us researching what opportunities there are, what policies there are for supporting young people with disabilities and what the barriers are.

The problem is that at a policy level most countries seem well committed to support social integration and providing support for people with disability.

But only a short talk with careers will tell you in doesn’t quite work out. And I think that storytelling may be a useful approach to investigating just why?

For the last academic year Ana and I have been carers to her nephew, Alfredo, who has moved in with us to go to university. He has quite severe physical disabilities which mean he is totally reliant on a wheelchair for mobility. So this is the first in a series we will write about the barriers we face as carers and more importantly the barriers he faces as a young person with disabilities.

The plan was to go by taxi which being adapted for wheelchairs means ordering in advance.

However, Saturday was [art of the Festival of Sant Juan and in the morning our street was closed to organisers to set up their stands. So, the taxi could not stop outside our door. And the taxi regulations state that if you are ordering a taxi in advance, they have to have the ability to stop at your house.

OK plan number 2. Alfredo’s weekend carer would take him to the beach by bus and Ana would meet them there with a picnic. They got there about half past, only to be told the red cross facility was closing at 1500 due to lack of government funding. so they had to come back for a picnic at home.

I am sure the city and regional governments are committed to inclusion. But the reality of the spending on providing support and facilities is far outweighed in this case by the amount they spent on road closures and support to the Sant Juan festival. OK it is sort of understandable given the importance of the tourist industry. But there is always going to be something more important than supporting people with disabilities. And when road closures are agreed does anyone think what that means for people who are reliant on a wheelchair and basically become trapped in their house.

OK end of rant for today. But I think that it is only through sharing stories that we can explore the real situation for mobilities for those with disabilities. More to follow. 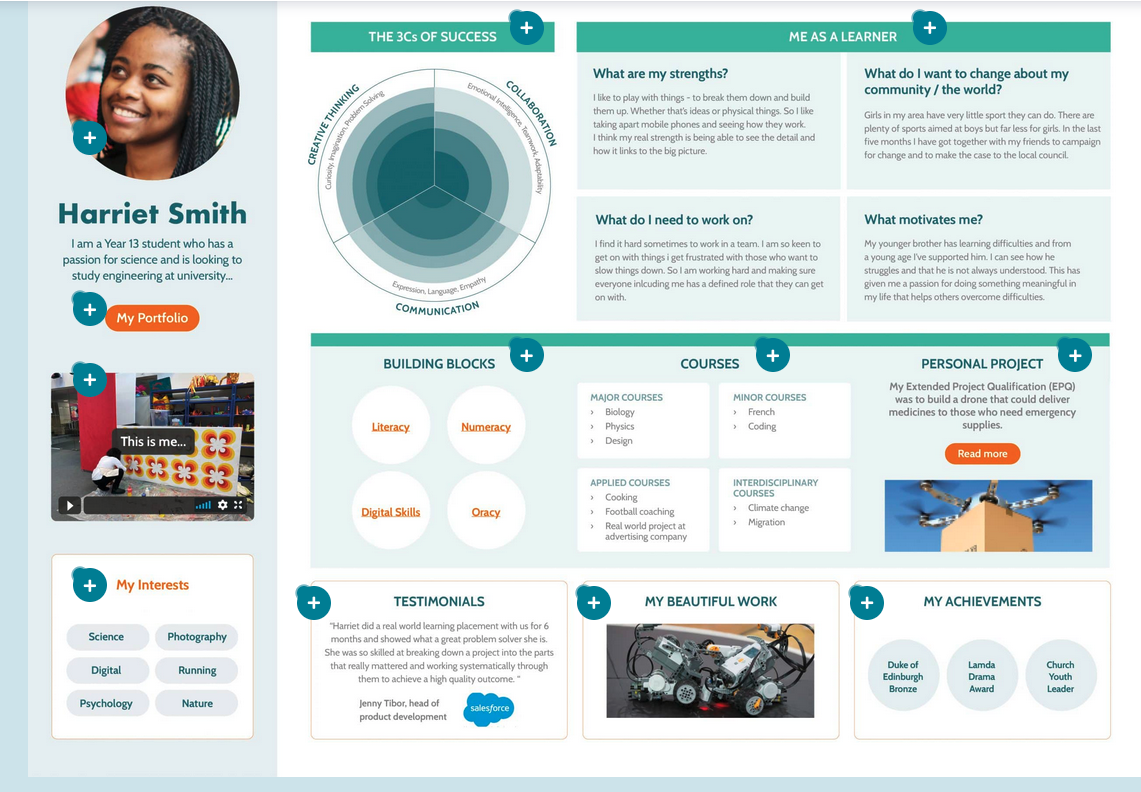 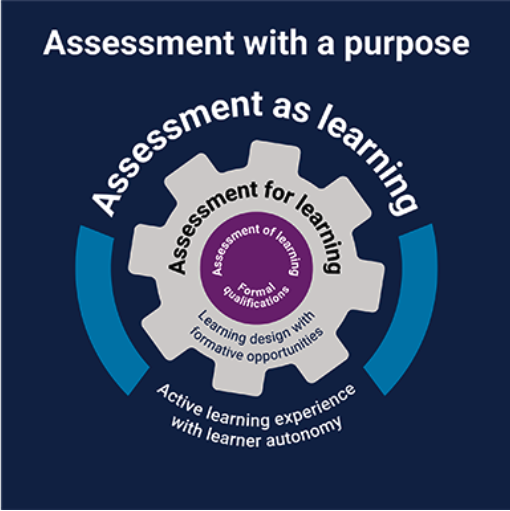