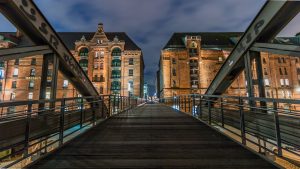 The Centre for Cities has found that 7 of the 10 cities with the highest gender pay gap are located either in the South East or East of England. They say that “as cities in these regions tend to perform economically better than cities in the North of England, economic performance seems to influence the gender pay gap in cities. In general, cities with higher average weekly earnings (e.g. Cambridge, London, Reading, Crawley, Slough) tend to have a higher gender pay gap.”

Another factor the Centre for Cities things is driving higher gender pay gaps in the south of England is the bigger difference between men and women holding a managerial position. While 5.2 of men and 3.2 per cent of women in the north east hold such a position, 8.1 per cent of managers in the south east are men while only 4.4 per cent are women (data is not available below regional level).”

Six out of the ten cities with the smallest gender pay gap are located in the North of England: Wigan, Burnley, Warrington, Sunderland, Blackburn and Middlesbrough. These cities have weaker economies and lower rates of employment

The Centre for Cities has looked at the industrial composition of the labour market in Warrington and Wigan, finding that both cities have a higher share of jobs in education, human and health activities and social work than cities with higher gender pay gaps such as Slough and Crawley.

The composition of sectors in and around cities is seen as important and since women are more likely to be employed in the public sector, for instance, as teachers, social workers and nurses, the gender pay gap tends to be lower in cities with a higher proportion of public sector jobs such as in Middlesbrough, Blackburn, Swansea and Glasgow. 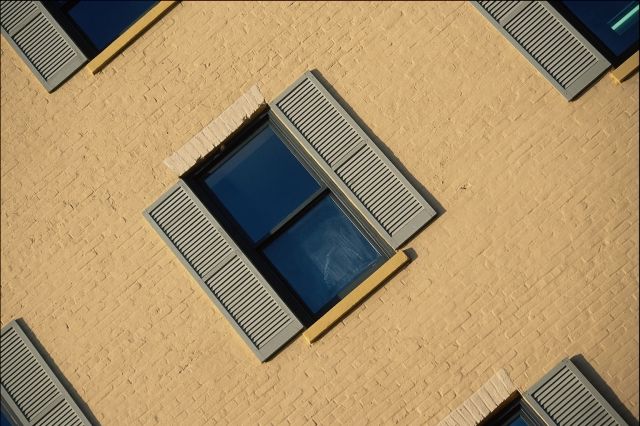 The Circular Economy for Youth 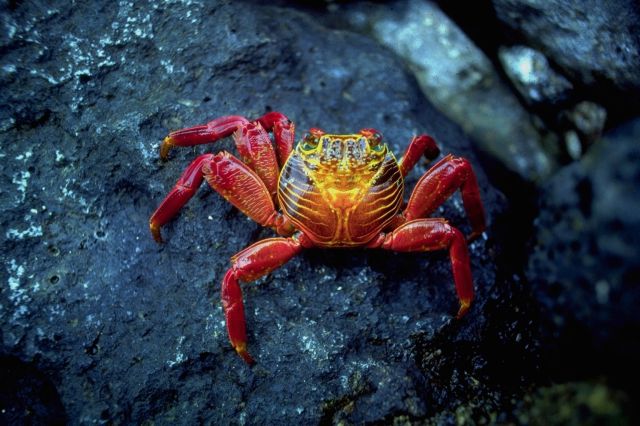