The unwritten rules of engagement

Fascinating research from April Yee, program officer for the James Irvine Foundation in the USA. In a report entitled "The Unwritten Rules of Engagement: Social Class Differences in Undergraduates’ Academic Strategies” and reported in Times Higher, Yee says even when students from socio-economically disadvantaged backgrounds are able to access higher education they face further challenges that their more privileged counterparts do not. This she believes is due toe different learning strategies. Whilst the learning strategies of middle class students are recognised by the institutions, the strategies of first generation working class students are not.

“First-generation students believe that they are responsible for earning good grades on their own,” she writes.

She adds that the research, published in the Journal of Higher Education, “points to the role of institutions in defining the implicit rules of engagement, such that middle-class strategies of interaction are recognised and rewarded while first-generation strategies of independence are largely ignored”.

Of course all this leaves more questions than it answers (and is why people should read full reports, rather than rely on the Times Higher digest). I am interested in just what is an engagement strategy that emphasises interaction. To what degree can the design of student assignments, for instance with groupwork, support interaction - if indeed such a learning strategy needs to be supported. And if this research holds true for universities what might it mean for the schools sector.

Time to tap the breaks? 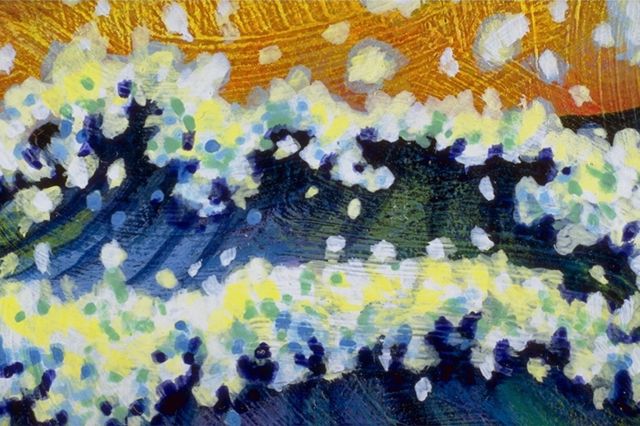