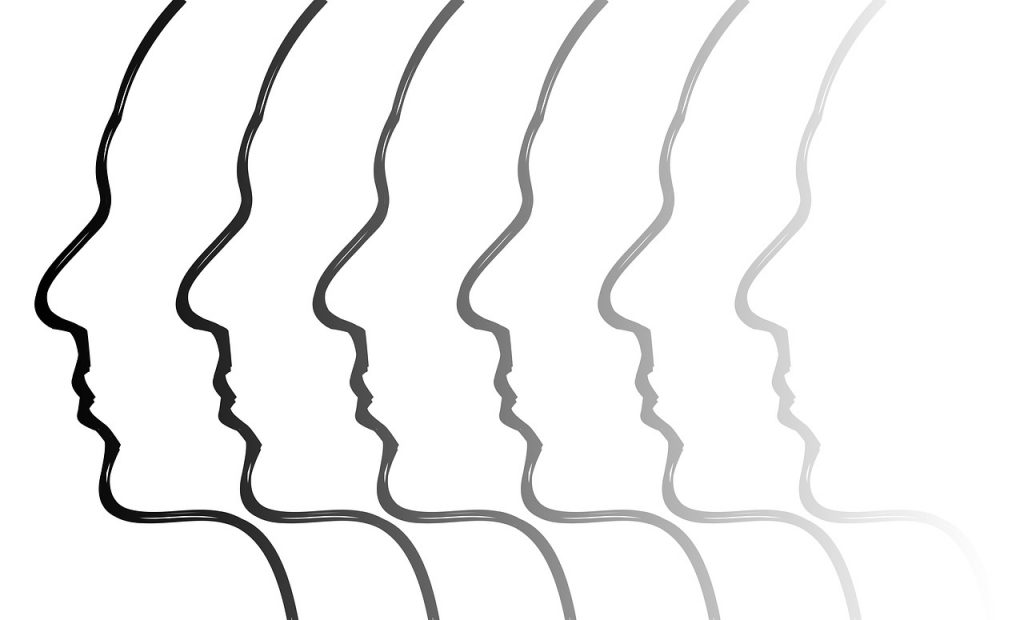 It is not often I read the Daily Telegraph. Not withstanding the politics, the paper only provides a short introduction for free with the rest of the content languishing behind a paywall. But I picked up this stub of an article through Twitter.

Around a third of leading machine learning and AI specialists who have left the UK’s top institutions are currently working at Silicon Valley tech firms.

More than a tenth have moved to North American universities and nearly a tenth are currently working for other smaller US companies. Meanwhile just one in seven have joined British start-ups.

The Telegraph surveyed 150 people who had gained either a postgraduate-level degree or had.....

The sample I think comes form just four universities so is possibly not reliable. But it possibly shows how unattractive working as a researcher in UK univeristies sis becoming compared to provate sector work abroad.

What is an algorithm? 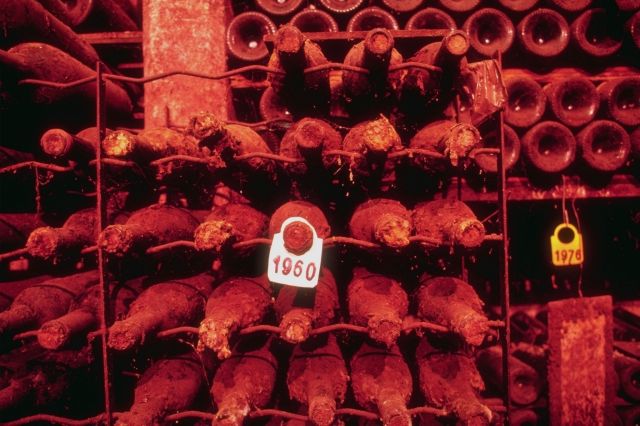