Paulo Freire panel discussion at the University of Zurich (1988) from NORRAG NETWORK on Vimeo.

Paulo Freire, the Brazilian educator and philosopher was, with Ivan Illich, one of the most powerful influences on educational philosophy of the twentieth century. His radical criticisms of the power dynamics of classic schooling and pedagogy propelled and inspired movements for educational reform worldwide. Building on previous constructivists both he and Illich used a political lens to analyze the dynamics of schooling. During a forced political exile from Brazil Freire spent a decade in Geneva as an advisor to the World Council of Churches (WCC) where he internationalized both his experience and his message.

Pedagogy of the Oppressed, published in Portuguese in 1968 and in English in 1970, has had an enduring impact on theories of learning. “For Freire, the educational process is never neutral. People can be passive recipients of knowledge — whatever the content — or they can engage in a ‘problem-posing’ approach in which they become active participants. As part of this approach, it is essential that people link knowledge to action so that they actively work to change their societies at a local level and beyond” (https://www.freire.org/paulo-freire/).

The network for international policies and cooperation in training and education (NORRAG) has released an archival video from 1988 of a panel discussion at the University of Zurich. At the panel, Freire speaks, among others, about education of migrants, the situation in Brazil, women liberation movements and develops some of the ideas from his landmark book Pedagogy of the Oppressed. 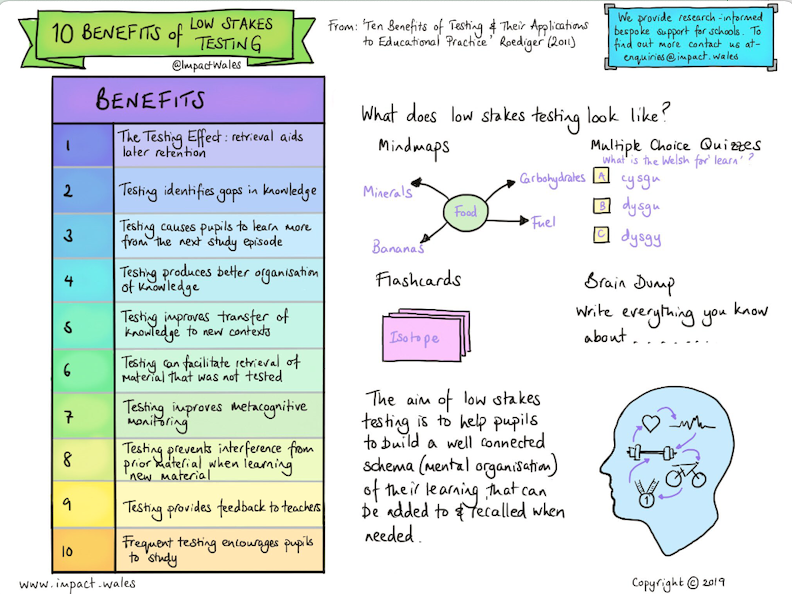 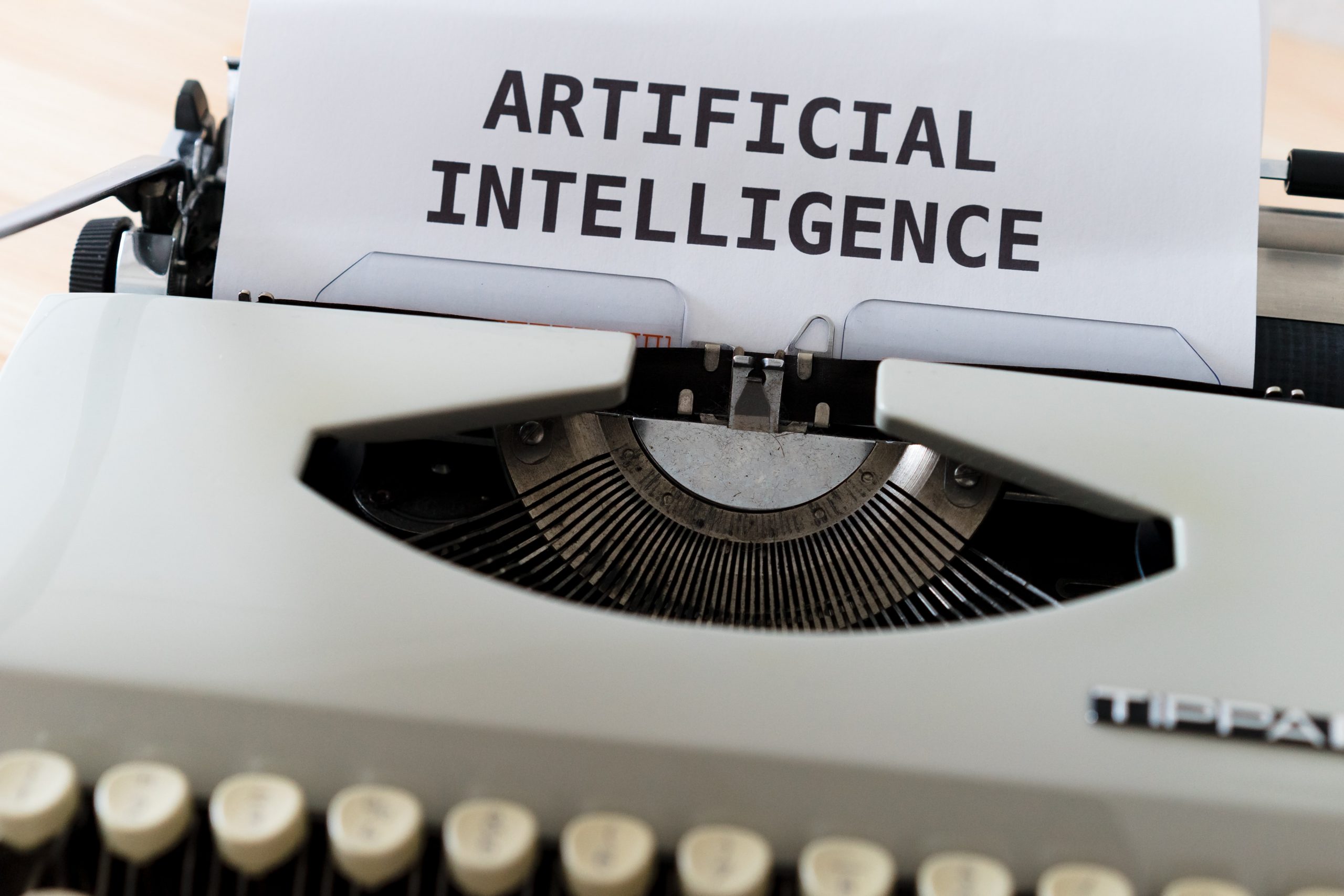 Empowering Learners for the Age of AI