Home›Culture›Celebrating the University of Bremen - 50 years and more to come!

Celebrating the University of Bremen - 50 years and more to come!

This year the University of Bremen is celebrating the 5oth anniversary of the start of the university activities. From German perspective this is not much - many of the older universities have been founded by the feudal patrons (Kurfürsten) centuries ago. And therefore they have been named by these founding fathers. With the University of Bremen we have a different case - it has been founded by the City State of Bremen as one of the reform universities of the 1970s. These universities were launched in cities with no university traditions and the newcomers tried to shape a different kind of university culture. And typically, these universities were built on green fields at the margins of the urban areas. 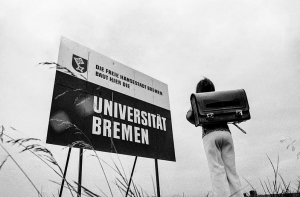 Since the early years of the university were characterised as the era of progressive pioneers, the university got a lot of criticism from the conservative press. Once the management team of the university was fed up with the nasty wishes that they could as well go swimming (the German "sie können baden gehen" has a special connotation), So, they indeed decided to go swimming in the pond next to the university buildings. At least they proved their sense of humour and their willingness to meet the expectations of the citizens, didn't they? 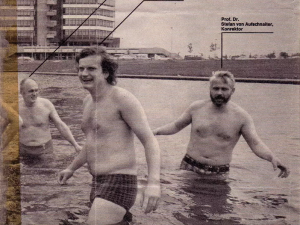 During my years as blogger I have written several posts on my work at our research institute ITB (Institut Technik & Bildung) as a special inter-faculty centre for the research in vocational education and training (VET research). This has been one of the major research areas of the University of Bremen - and especially renowned for its European and international cooperation. However, in the course of the time several other highly valued areas of research emerged in different disciplines. Thus, the University of Bremen has beensuccessful in the nation-wide competition to be awarded as an "Excellence university".

Now, during the period of corona pandemic and the protective restrictions there are not opportunities to organise great public events. But instead, there are several online and hybrid events that portray the work of the university. As a retired researchers I get invitations and I am happy to see that our institute ITB is involved in an event that presents the work in Namibia as contribution to decolonization. Please find an overview on the events on the special web page of the university: 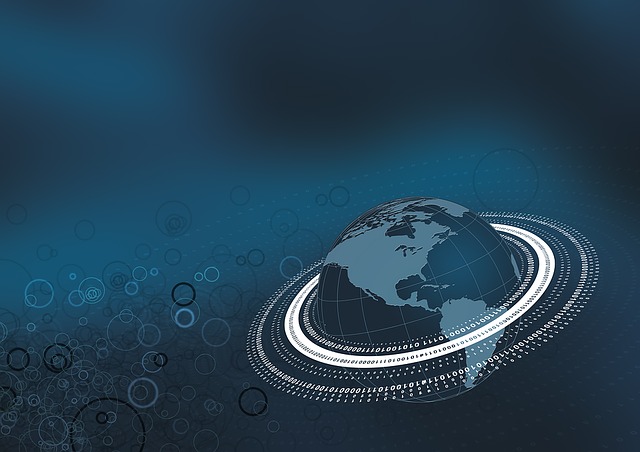 More on ethics and AI 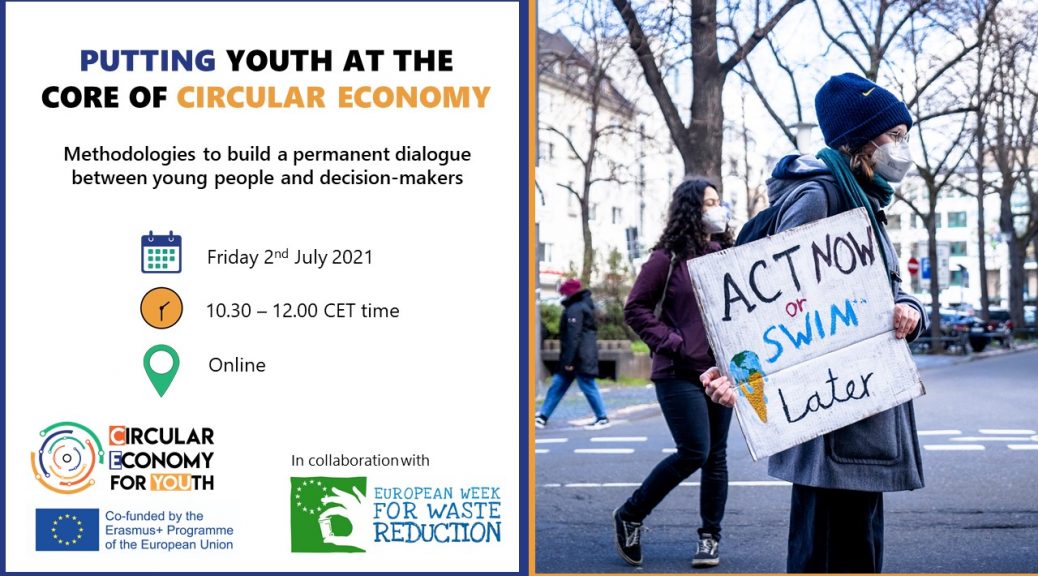 Putting Youth at the Core of Circular ...