Yesterday I attended a webinar organized by the UK Association of Colleges in their Labour Market Observatory Series. The subject of the webinar was Using Job Posting Analytics to understand the changing Covid-19 labour market.

Understanding labour markets is a hard job at the best of time and the Covid-19 pandemic and the resulting lockdown have disrupted the economy with unprecedented speed and scale. As Duncan Brown, Senior Economist from Emsi, explained, raditional labour market statistics take time to emerge, especially to understand what’s going at regional and local level, and real-time indicators become all-important. Duncan Brown, talked through what their Job Posting Analytics – derived from collecting (or scraping) around 200,000 new, unique job postings from job boards across the internet every week — can tell us about where and how the labour market is changing and what to look for as we move into the recovery.

First though he explained how the data is collected using bots before being cleaned and duplication removed, prior to using algorithms to analyse the data. He pointed out that there are limitations to the data derived from job adverts but compared to the time taken for official labour market data to emerge, for instance through the UK National Office of Statistics Labour Force Survey (LFS)job posting analytics can provide an almost real time snapshot view of the labour market, and is easily projected at a local level.

My notes on the webinar are somewhat patchy but here are a few take home points, particularly from a question and answer session that followed Duncan Brown’s presentation.

There was a huge fall in online job adverts in April and May with the lockdown - as high as 80 per cent in some sectors and localities. Since then there has been a steady recovery in the number of jobs being advertised online but this recovery is uneven between different sectors and different cities and regions.

As examples offers of employment in the food and hospitality. Industries remain dire and aerospace is also still badly hit. On the other hand, job advert volumes in manufacturing have substantially recovered and, perhaps understandably there is an increase in jobs adverts in health care.

There is considerable differences as to how far the volume of job adverts has recovered (or otherwise) in different cities. In general, it would appear that those cities with the largest percentage of office work and of commuters are doing worse: London in particular.

One area of the labour market that Emsi is focusing on is skills demand. They have developed their own skills directory, which Duncan Brown said, now contains over 3000 skills and are running a project funded by Nesta to see if these skills can be clustered around different occupations. Yet despite the so-called pivot to skills, he said there few signs that employers were. Moving away from the traditional emphasis on qualifications. However, qualification demands often did not appear in job adverts but rather tended to be assumed by both employers and job applicants. For instance, someone applying for a job as an accountant would presume that they needed formal qualifications.

Although there have long been predictions over the impact of automation and AI on employment, Duncan Brown said there was little evidence of this. His feeling is that, at least in the UK, the existence of relatively cheap labour in many sectors where it would be relatively easy to automate tasks, was a disincentive to the necessary investment. He thought that labour costs may have been kept down by immigration. He pointed to car washes as an example of an area where far from advancing automation had actually gone backwards.

The slides from the presentation and a recording of the webinar will be available from 27 August on the Association of Colleges website. 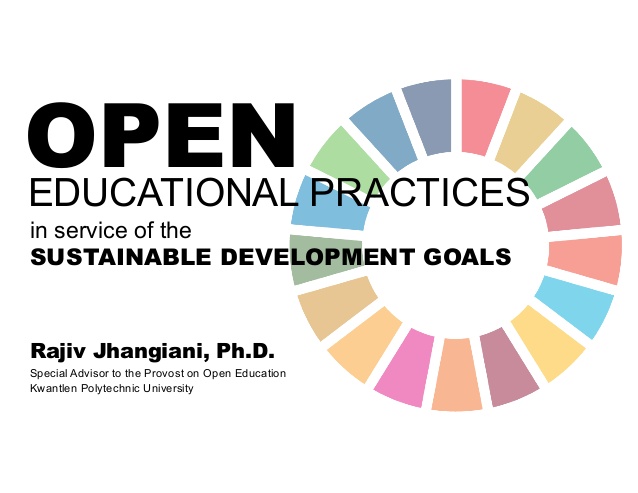 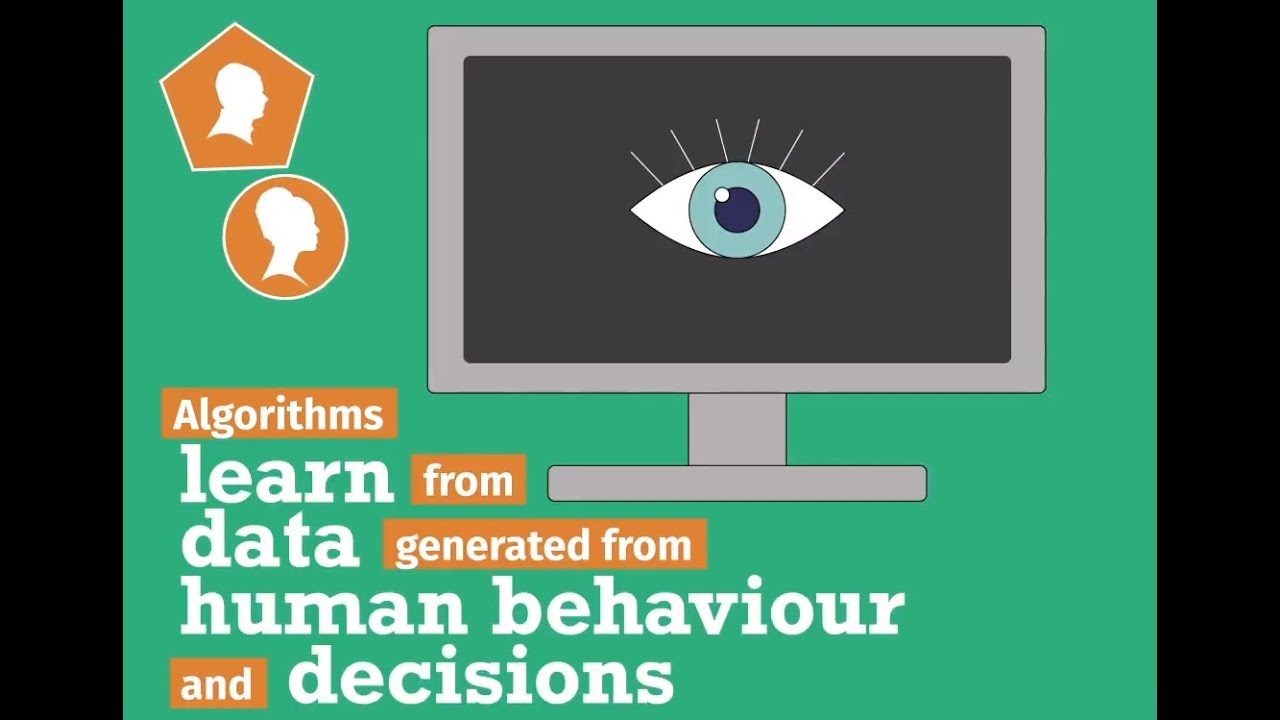