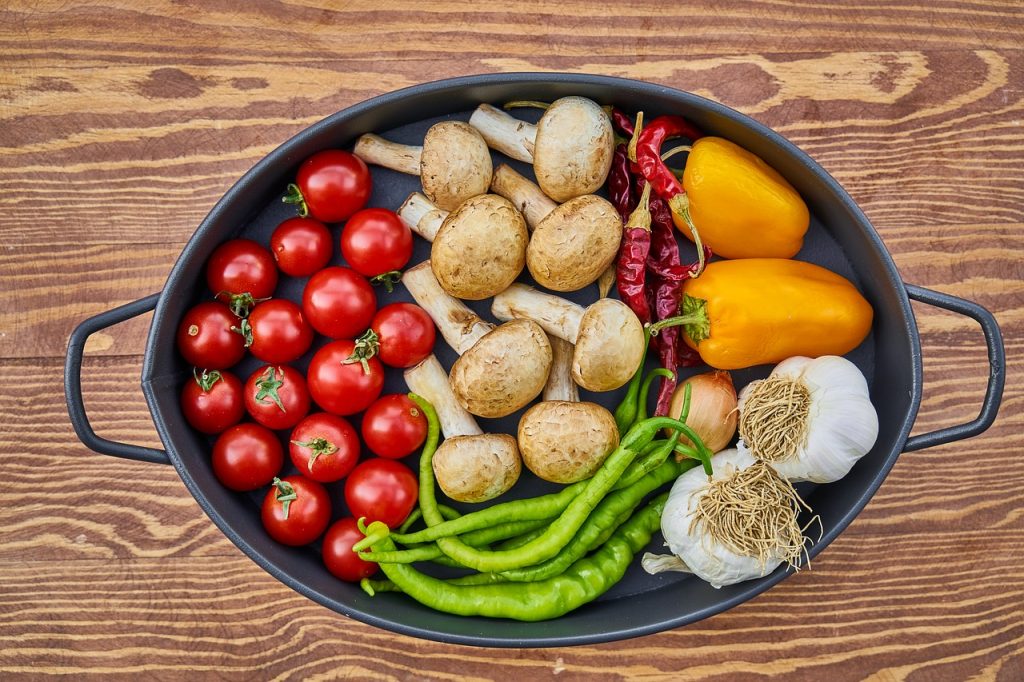 One of my favourite social network applications (if it can be called that) is Paper.li. Paper.li is not really a social network but an aggregater,  running across your twitter contacts and serving up a daily newspaper type summary. How the algorithm works is not transparent. But given I have no time to read every Tweet I receive it fulfils a purpose - at least for me.

Two stories in my feed -  rather feebly entitled the Graham Attwell Daily - struck my attention today. One is a link to a longish report by the Pew Internet Center on 'The Fate of Online Trust in the Next Decade'. I am saving that one to read and comment on tomorrow.

The second was a link to an article on Search Engine Land about a report yesterday in The Washington Post that "found that the buying of fake reviews by merchants hoping to boost sales of their products is a widespread problem on Amazon. According to the report:

[F]or some popular product categories, such as Bluetooth headphones and speakers, the vast majority of reviews appear to violate Amazon’s prohibition on paid reviews . . .

Many of these fraudulent reviews originate on Facebook, where sellers seek shoppers on dozens of networks, including Amazon Review Club and Amazon Reviewers Group, to give glowing feedback in exchange for money or other compensation. The practice artificially inflates the ranking of thousands of products, experts say, misleading consumers.

The Post says “many of these fraudulent reviews originate on Facebook.” Accordingly, fake review solicitation becomes another variation on the “fake news” problem for the company."

I use reviews a lot for booking hotels and finding restaurants. And I find my trust in these reviews is sinking fast. I am not sure how much it is due to people deliberately gaming the system. I think a lot of it may be due to the very different desires and perceptions of people when they go out for a meal. Different people look fro different things from a meal out, like different food and different environments. My very unscientific research shows quite pronounced differences in restaurant reviews on Trip  Adviser between people from different countries, and from tourists and local residents. I have resorted to the old way of finding somewhere to eat - to walk around, to look in the window and look in the window. And I am much more likely to trust recommendations from friends than from Trip Adviser, Yelp, Google or teh like.

I am  not sure what if any implications for the Fate of Online Trust in the next decade. But it probably means something.

Highlights from the Pontydysgu Studio - Learning ... 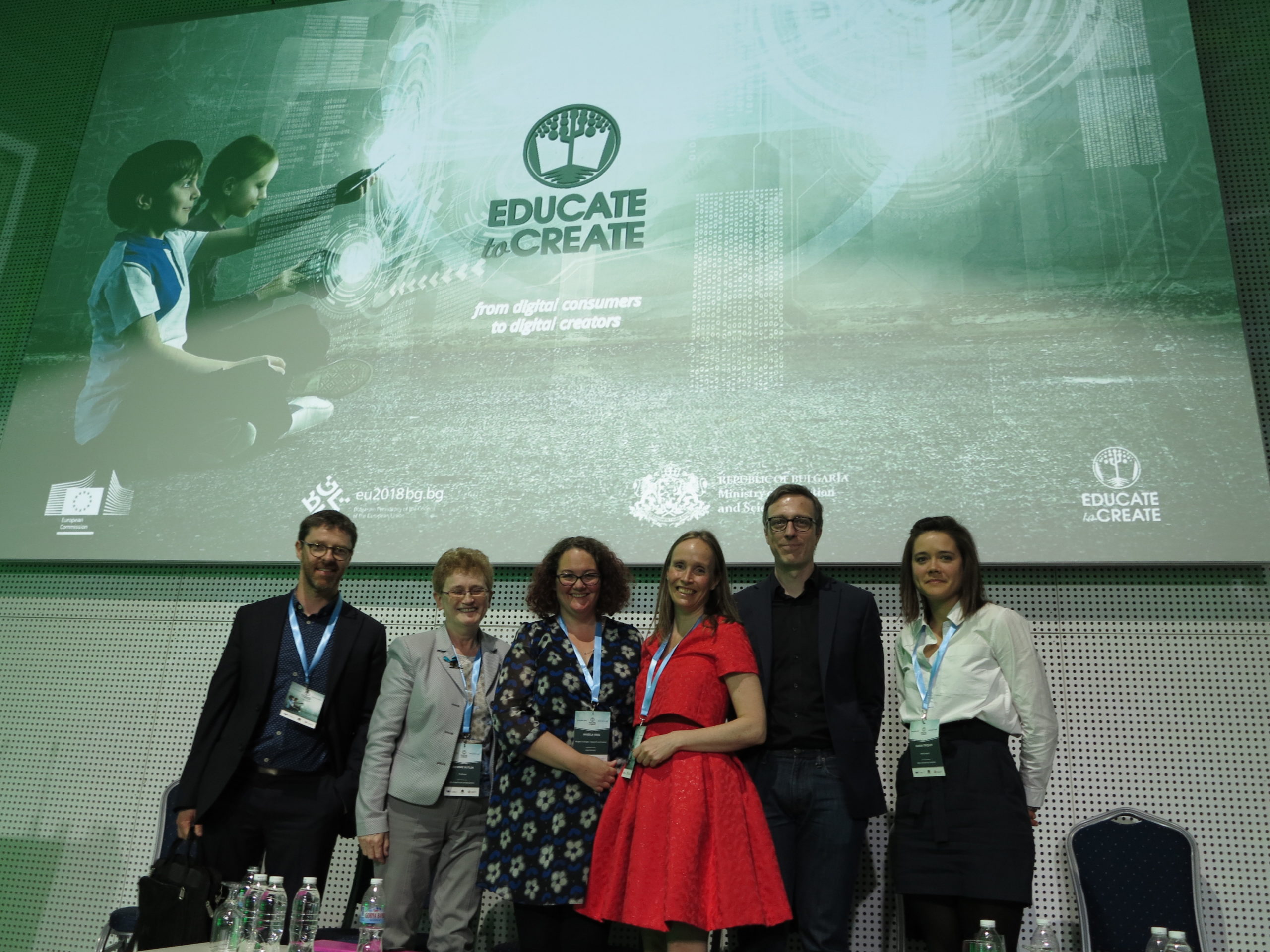 💛Today, as part of the Warm this Winter day of action, we launched our petition to ask Welsh Government to take action on the cost of living crisis, climate emergency and fuel poverty.