Home›participation›They have had "Enough" of it - They say #NeverAgain

They have had "Enough" of it - They say #NeverAgain

Last week I came to Tampa, Florida, for my Easter break. Due to that fact I have felt closer to the news on the current youth movement in the United States with the motto #NeverAgain. As we know, this movement was started as the survivors' reaction after the shootings in Parkland, Florida. The angry survivors, mostly seniors at high school, took the initiative to launch a new movement for strict gun laws and against the corrupt gun lobby (and politicians following its guidance). So, last week I saw a lot of media reports on the 'March for Our Lives' led by these young survivors from Parkland - now supported by hundreds of thousands participating in the demonstrations and celebrities supporting them.

But this post is not about the numbers or the celebrities, it is about these young activists who have achieved a lot and who are ready to fight for their cause - whoever they have to fight against. Below I try to grasp some key moments of this movement and add some reports (partly delivered by German media who tries to interpret what is going on).

One of the early events of the movement was the gun control rally on Saturday in Fort Lauderdale, Florida, days after the gunman entered her school in nearby Parkland and killed 17 people.

Here some quotes of the impressive speech of EmmaGonzalez:

"If the President wants to come up to me and tell me to my face that it was a terrible tragedy and how it should never have happened and maintain telling us how nothing is going to be done about it, I'm going to happily ask him how much money he received from the National Rifle Association."

"The people in the government who were voted into power are lying to us. And us kids seem to be the only ones who notice and our parents to call BS.Companies trying to make caricatures of the teenagers these days, saying that all we are self-involved and trend-obsessed and they hush us into submission when our message doesn't reach the ears of the nation, we are prepared to call BS. Politicians who sit in their gilded House and Senate seats funded by the NRA telling us nothing could have been done to prevent this, we call BS. They say tougher guns laws do not decrease gun violence. We call BS. They say a good guy with a gun stops a bad guy with a gun. We call BS. They say guns are just tools like knives and are as dangerous as cars. We call BS. They say no laws could have prevented the hundreds of senseless tragedies that have occurred. We call BS. That us kids don't know what we're talking about, that we're too young to understand how the government works. We call BS."

What happened then - of that I have been better informed by the German media. They have given a reports on the interim events and on the growing pressure on politicians. Whilst the first reactions from the White House and from the leading politicians tended to belittle the problems and the activists, the reports on mass engagement to participate in the March for Our Lives (24th of March) got the politicians alerted. This was reflected in the hasty process to tighten the gun laws in Florida just on the advent of the forthcoming March for Our Lives. See on this the report of the news department of the German TV channel ARD (with video and audio reports included):

And then came the great day of the mass demonstrations. The report of the German TV channel ZDF informs of the preparations and on the atmosphere on the evening before the marches:

The speech that silenced the masses

Again it was Emma Gonzales who delivered the speech that got the most attention. Few but significant words in the beginning, long silence in between and then the concluding statements that delivered a strong messge.

I think this is enough of the events and of the movement that has reached great dimensions. The leaders of the movement are young but not naive. They have stood up against the gun lobby and mighty politicians - and shown that they cannot be intimidated. Instead, the politicians have got the challenge to stand up with them or to enjoy their last term of office. To me these young activists merit to be called as 'profiles in courage'. To be sure, they know what they are fighting for - and they know that the future will be theirs. 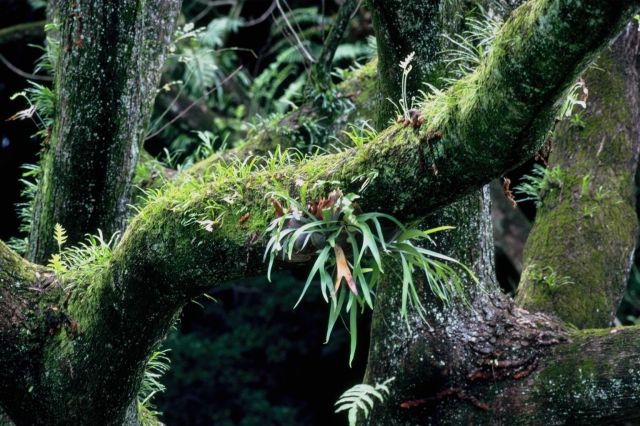