Home›Informal learning›Final Review of Learning Layers - Part Three: Comparisons between and reflections on the pilot sectors

Final Review of Learning Layers - Part Three: Comparisons between and reflections on the pilot sectors

In my two previous posts I have started a series of posts on the concluding event of our EU-funded Learning Layers (LL) project - the Final Review. In the first post I explained how we came to the idea to organise the event primarily at the Norddeutsches Zentrum für Nachhaltiges Bauen ((NZNB) - North-German Centre for Ecological Construction Work in Verden, near Bremen).  I then gave a picture of the arrangements on site and on the special agenda of Review Meeting (with interactive exhibition spaces as addition to traditional presentations). In the second post I focused on the contributions of the Construction Pilot - on our topics and how we presented our message (with poster wall, exploitation tables and presentation session). In this third post I will focus on the comparisons between the Construction pilot and Healthcare pilot that I and Tamsin Treasure-Jones presented as tandem-presenters. (In the agenda this was labelled with the title "Future of Learning in digital transformation of SMEs" - led by Graham Attwell. Here I will focus on our reflections on the two sectoral pilots and on our conclusions from cross-sectoral comparison.)

Interests, obstacles and challenges for digital transformation in the pilot sectors

Looking back at the project start we presented the following interests, obstacles and challenges that had a role in promoting or preveing digital transformation in the pilot sectors:

In the Construction sector:

In the Healthcare sector:

Co-design, capacity-building and user engagement in the pilot sectors

Looking back at the activities in the two sectoral pilots, we can summarise the somewhat different developments in the following way:

In the construction sector:

Co-design, capacity-building and user-engagement in healthcare:

Signs of transformative practice in the two sectoral pilots

Looking at the experiences in co-design, capacity building and using the tools in the two sectoral pilots, we can summarise the achievements as 'signs of transformative learning' in the following way:

In the construction sector

In the healthcare sector

Lessons from the project work (altogether) in the two sectoral pilots

I believe that this is enough of the comparisons between the two sectors. In my next post I will give a picture on the questions raised by our presentations, on the related discussion and on the feedback from reviewers. 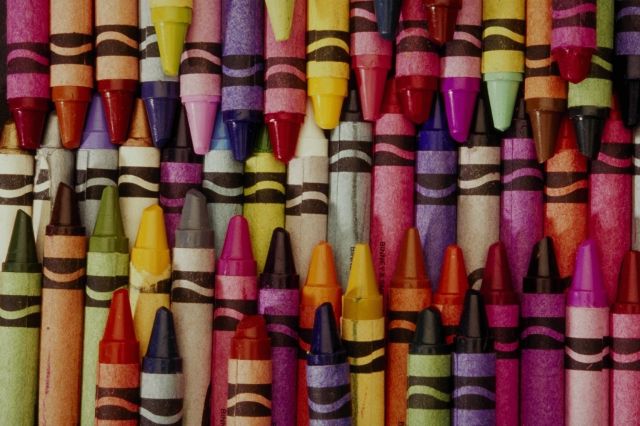