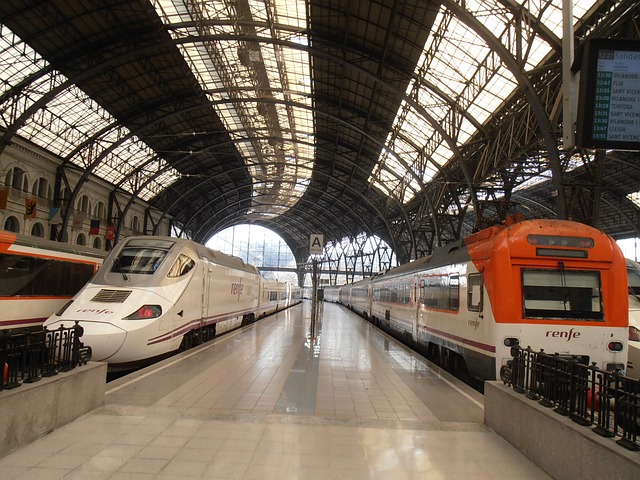 Last week I travelled from Derby to Manchester airport by train. It was a typical English Midlands December day – cold, damp and foggy. Waiting at the station was a train driver – I knew this because she had on an orange hi vis jacket with driver printed on the back. At some time a much older male driver came along and they started chatting. The conversation was about the weather – no surprises there. But it seems she had been driving the previous evening when the fog had been very thick and she had never encountered such conditions before. It was fairly obvious that she was new to the job. Her big worry had been not knowing where she was and failing to slow down in time for stations. The more experienced driver sympathized and advised her to slow down to 20 miles an hour. If you go at 20, he said, you will always be able to stop in time. But, he said, don’t worry – as you get more experienced you will get to know where the stations are.

I liked that conversation – it was a great example of informal learning – learning taking place in a chat at a station. And it also illustrated communities of practice – the learning took place around a common practice of driving trains and a common problem of driving in fog.

The next day I travelled early in the morning by train from Madrid to Valencia. This time I was on an AVE – the Spanish Renfe services high speed train. And once more there was thick fog. But this time the train did not slow all. I suppose it helps that there is only one stop between Madrid and Valencia. But I suspect the reason is that the AVE has m0re advanced technologies than the aging UK railways.

I wonder whether in learning to use these more advanced trains knowledge is passed on in the same ways or there is more emphasis on formal learning and knowledge. And I wonder which is the most effective? 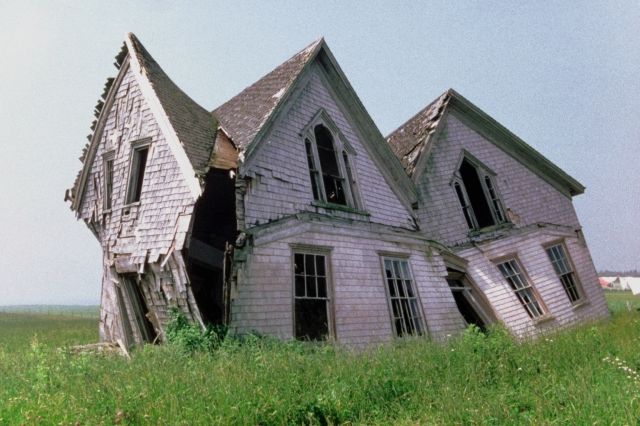 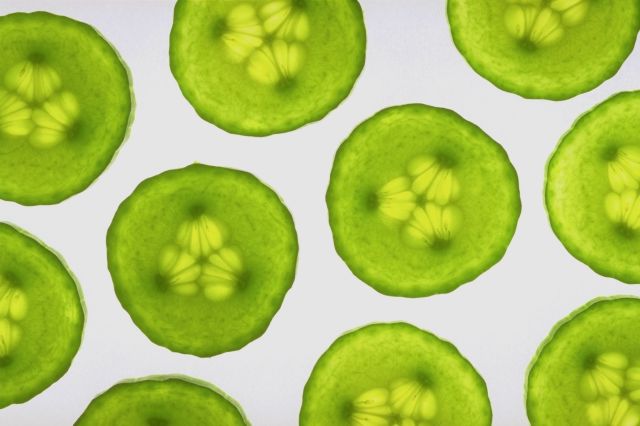