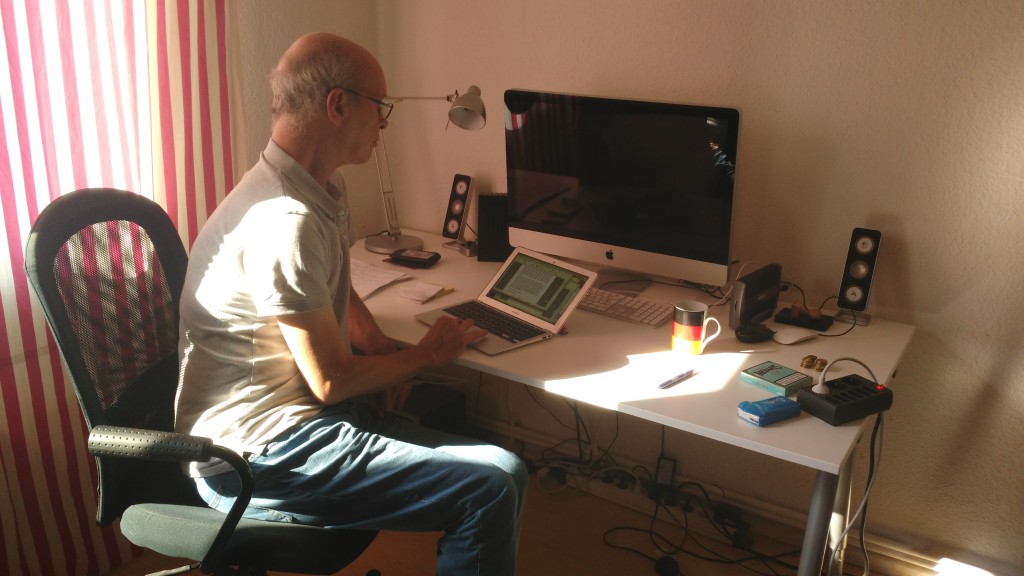 Here is the first of the series on working places as learning spaces, produced for the Institute of Education in London as a contribution to the  Lifelong Learning Hub (ASEM LLL Hub) international network.

I work for a small research and development company called Pontydysgu, based in Pontypridd in Wales. We have something like 14 employees, most of us part time, and living in Wales, England, Germany and Spain. Although we have two offices, in Pontypridd and in Bremen, Germany, most of us work from home. We make extensive use of technologies for day to day communication (that will be the subject of another picture).

I have two of what the Germans call ‘home offices’ in my two homes in Spain and Germany. I suppose these are the nearest I have to a ‘traditional’ working space.

The offices serve a number of purposes. One of the big advantages of working from home is that it does not take long to get to work (in one of my previous jobs I was travelling nearly three hours every day, to and from my official workplace). But there are downsides. One is that I am not careful I can end up working very long hours – another is that it is hard to get away from the work. At least with an office it is possible to escape form the clutter of work instruments and tools – papers, files, computer equipment, printers, stationary and so on. Secondly, the office provides a place to flee to avoid disturbing other people in my flat.

Neither office is really ideal – nor am I quite sure what an ideal office would look like. Certainly in summer both suffer from a surfeit of sunlight! But at least in my larger Bremen office, I have an old sofa and an Ikea chair for when I get fed up at sitting at the desk.

The big problem with an office I think – and this applies just as much if not more to working in an institutional environment – is social isolation. I used to work in an institution in the university in Bremen. It was a modern architect designed, environmentally friendly building. It certainly was not the breeze blog and concrete UK researchers have had to get used to. And in terms of learning probably one of the worst places I have worked. The blinds went up and down automatically according the not so intelligent decisions of the central computer. Lights were automatic too. In evenings if you did not move enough you were plunged into darkness. But worst was that although everyone had =very nice offices, the building had been designed without any social spaces (apart from two small kitchens). And it is in those (informal) social spaces where learning takes place.

There are similar downsides to working at home despite the ease of telecommunications. But I frequently move around the flat to different rooms and there is usually some kind of everyday social interaction, certainly with the environment, often with other people. Indeed, I noticed that in both of my offices I have a large computer screen but I rarely plug them in, preferring instead the mobility of a 11inch laptop. I have never really got used to playing music while I work (although I wish I had). But frequent social interaction somehow makes a working place more human and that interaction in turn helps social learning in one way or another. I think it is connectivity – being connected from the world of research and development to the wider world outside us. 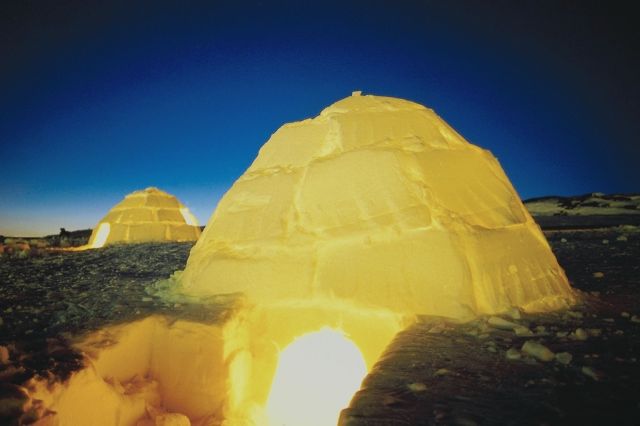 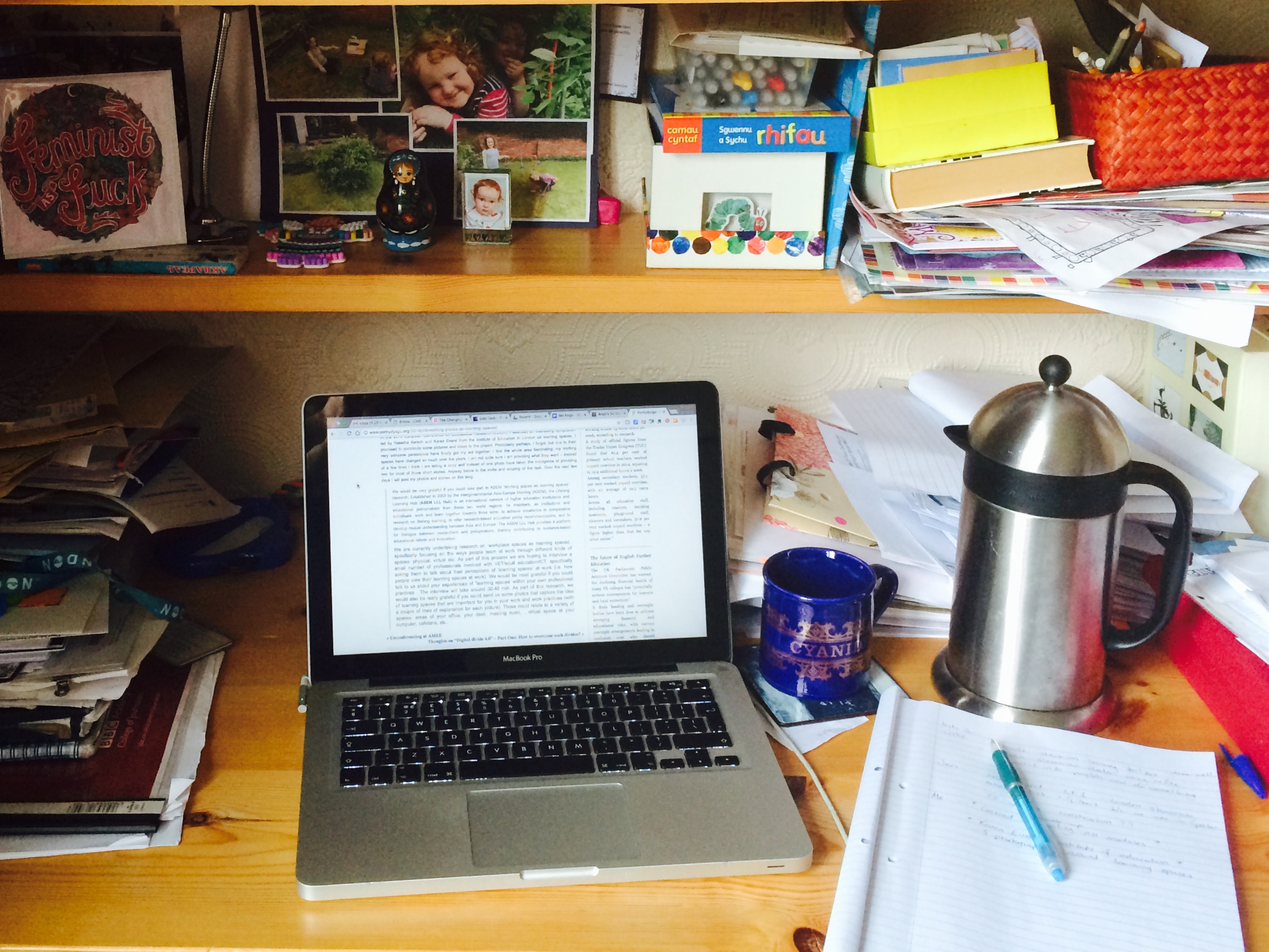