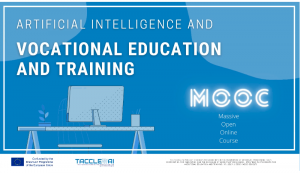 I have spent a little time this morning looking at who participated in the MOOC we ran November and December last year on Artifical Intelligence and Vocational Education and Training. The MOOC was part of the Taccle AI project, funded under the Erasmus+ programme, which has just come to an end.

There were 246 enrolled participants in the German speaking MOOC and 154 in the English language version.

As might be expected most of the participants in the German language MOOC were from German speaking countries. 204 were from Germany and 29 from Switzerland. There were three participants each from Spain, Serbia, and Italy and 2 each from Greece and China. Although many were from education, especially vocational education and training schools, there were also participants from universities, companies, job centres and local and national government organisations.

The MOOC is currently being translated in to Russian. If anyone else is interested in translating the MOOC or in reusing parts of it, just get in touch (I would be especially interested if anyone wanted to work with me in translating the contents to Spanish). Everything (r nearly everything, is under a Creative Commons license.

And if you missed out last year, we are planning to reopen the MOOC platform in February. 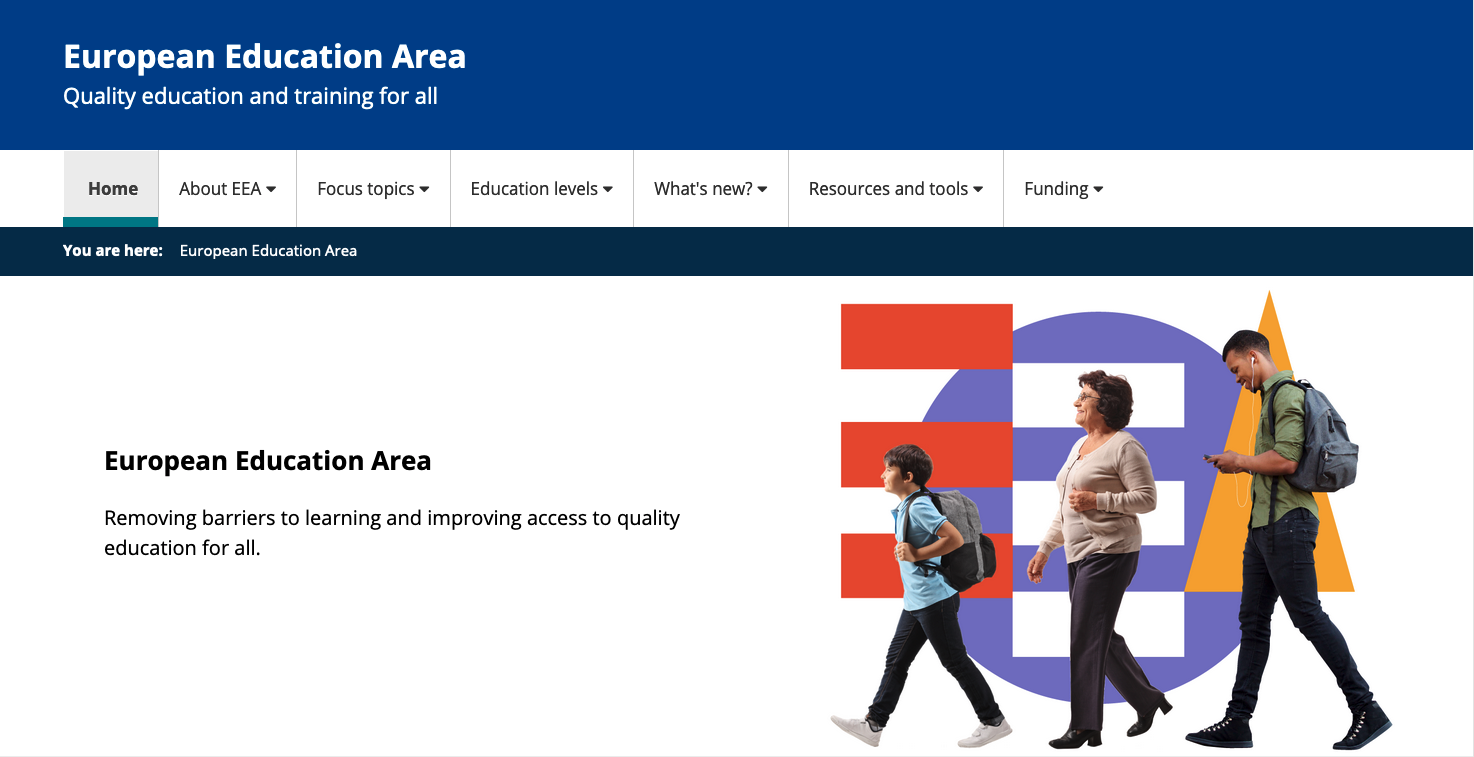 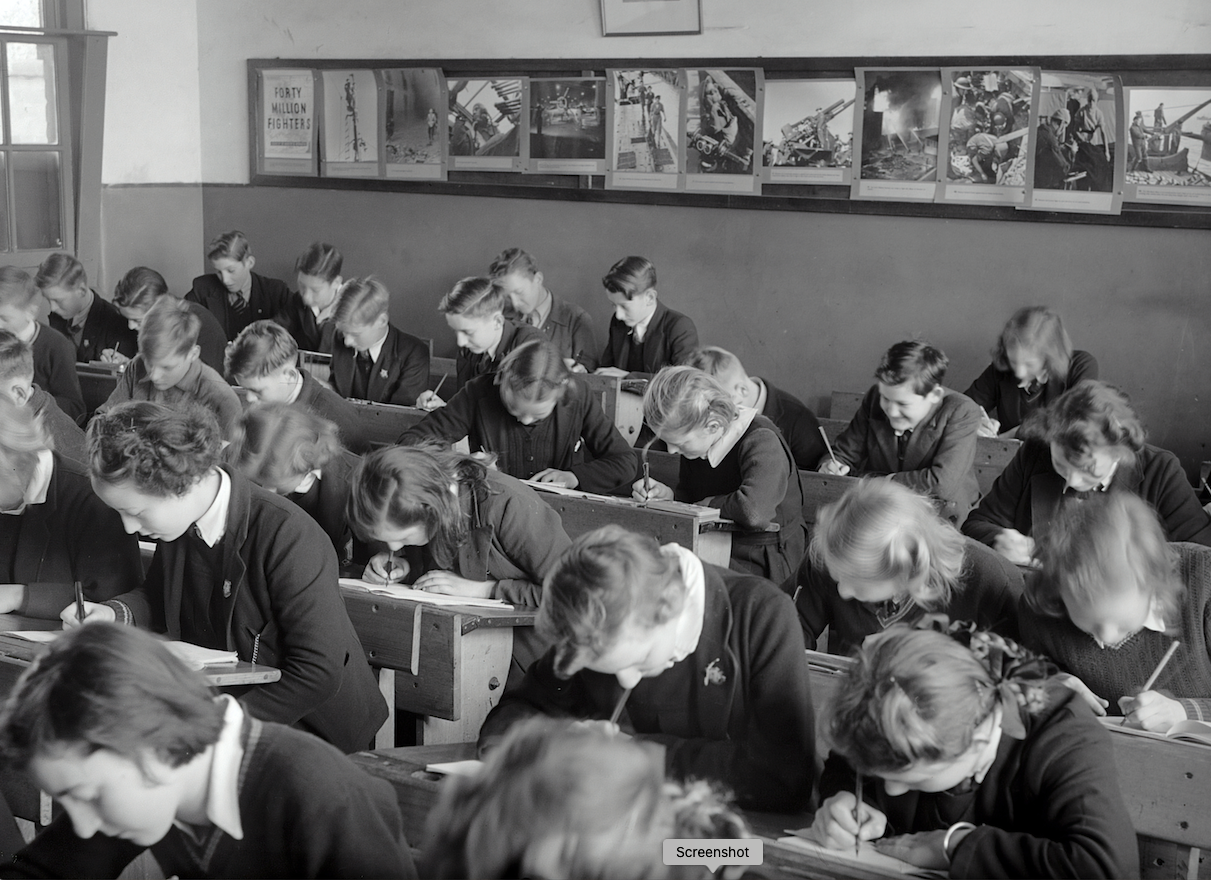 Why so much high stakes assessment?