Members of Pontypridd Young Friends of the Earth who we work with as part of the CEYOU Youth Forum were recently awarded a Good Citizens Award by their county council for their work in climate activism.

My daughters are part of the group. When I told them about the award they both looked a bit puzzled. My eldest (11) asked "Why are they awarding us for complaining about climate change when it's their job to fix it in the first place!?" and the youngest (9) added "What will we get? A piece of paper? Will we get in trouble if we say 'no'?"

Similar conversations were happening on sofas across the town. In the end we got the group together, the kids sat around a table and talked about all of the things they wanted to say to the council, wrote them down, drew pictures, sketched ideas for what to do next. They met again online a week later and put those ideas into a letter.

The group sent the letter back to the council. The response was a short acknowledgement.

Each young person then took a few lines to record on smart phones, (sat in hallways under blankets to make sure their sound was good) and a week later I had a folder full of audio clips, illustrations, a gif and some short animations to edit together with photos of the group.

I sat at the computer with my two girls while they made decisions about music and pictures to include, they even added an apology to Anglesey for missing it out of a graphic.

The young people did receive a long letter from the leader of the council explaining all of the many initiatives the council were working on. They felt they were being greenwashed. They felt the council was addressing the adults and not engaging directly with them, as children.

The video had a bit of attention locally, and then The Guardian got hold of the story, and then the BBC. (and also in Welsh)

It's a great story, inspiring, emotive; a bunch of 8-13 year olds in the Welsh Valleys take on the authorities, echoing Greta's blah, blah, blah. But it shouldn't have been that way. There is a scenario where an award could have been given for working alongside the council to take action. Instead the group felt that the council had missed the point entirely. Councils, governments and people in positions of power need to be working with young people and not merely as a tick box exercise. Our youth need meaningful and appropriate engagement in the conversations around Climate Change. They need to know that their concerns are being listened to and acted upon.

The CEYOU project has created guidelines for establishing forums for dialogue between young people and local authorities you can find them here.

The key recommendations are;

Pontypridd Young Friends of the Earth were one of the case studies for the research and I am very grateful for their time and inspiration. 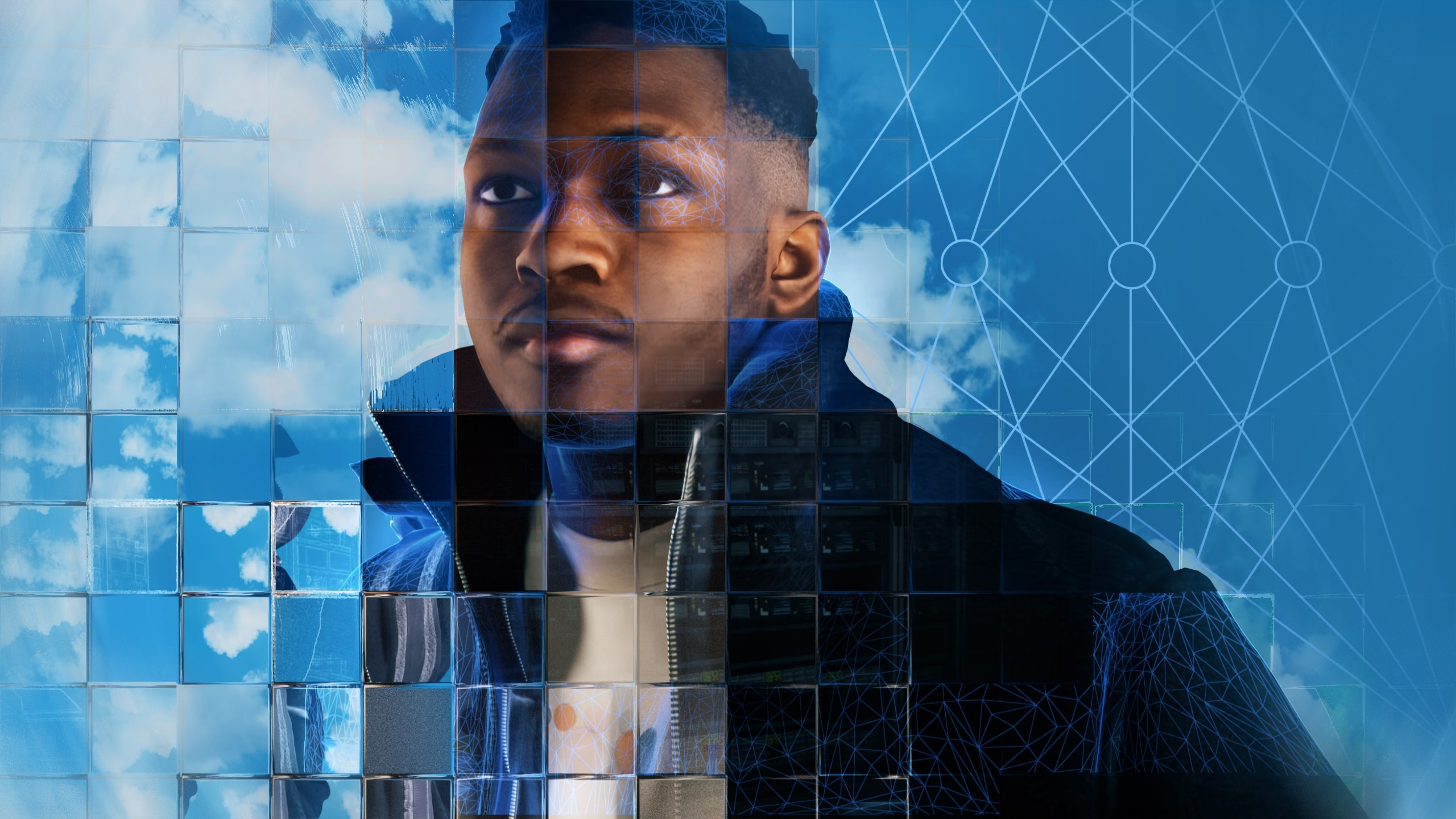 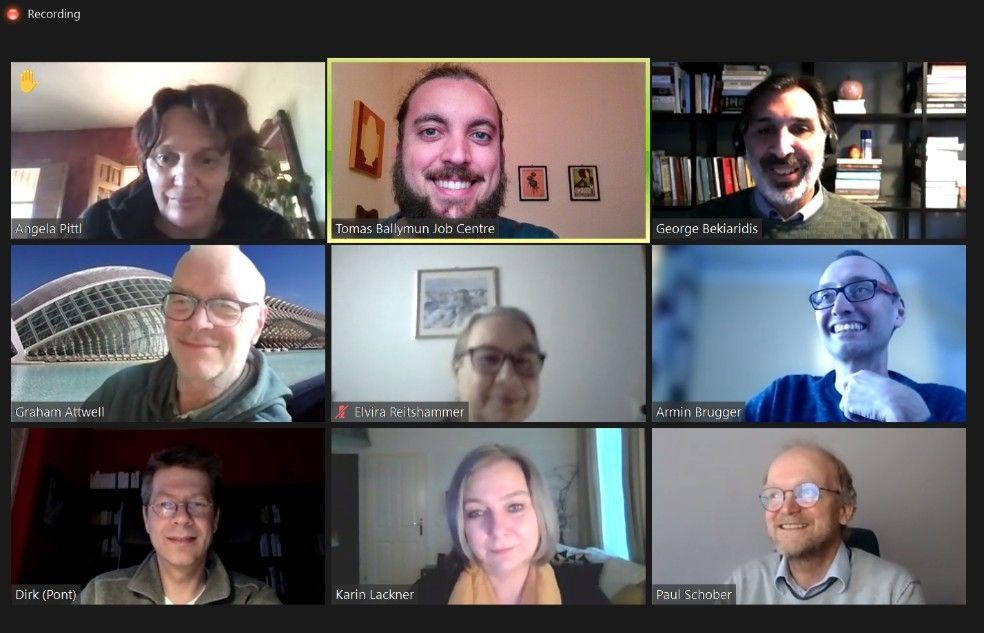