In my previous post I wrote about my departure from Bremen and on the times before and after my farewell visit. Now it is time to shift the emphasis from my working environment in Bremen to developments in the German society - in particular to the changes of government in 2005 and 2021. After all, shortly after my start in Bremen in the year 2005 there were federal elections and the result brought Angela Merkel into power. Now, one year after my departure, the recent elections have led to another kind of change in the government. To be sure, Angela Merkel had in good time indicated that she will retreat from German politics. But, instead of a smooth transition to a coalition led by the successors in her party a completely different government coalition emerged. So, it is time to say goodbye to Angela Merkel and to greet the new government led by Olaf Scholz. And all this is linked to memories of my time in Germany.

I started working in Bremen in the year 2005 and during the autumn months I could follow the campaigns for the Federal elections. Chancellor Gerhard Schröder had called for new elections and the odds were not good for his coalition between the leading Social democrats (SPD) and the Green party. The opinion polls were more favourable for the Christ Democrats (CDU/CSU) led by Angela Merkel. Schröder was campaigning hard and his live appearance in Bremen was impressive. Yet, his final run was not effetive enough - CDU/CSU came out as a winner and SPD reached the second place. However, the opposition parties CDU/CSU and the Liberals (FDP) were not strong enough to reach a majority in the parliament. 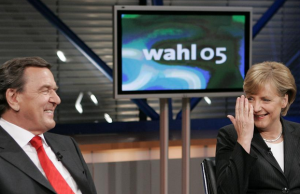 At this point the talk show of the political leaders after preliminary results had been published - the so-called Elefantenrunde - was carried out in a bizarre atmosphere. Schröder was not ready to accept that he had lost the election. He tried to intimidate Angela Merkel and make the point that his party SPD would not enter as a junior partner into a coalition led by Merkel. He even went as far to declare that a stable government could only be formed under his leadership. Merkel remained stoic and did not react to this bullying in any way. Shortly afterwards Schröder had to step down from the leadership of SPD and the new team was ready to join in the first Grand Coalition of CDU/CSU and SPD. This was not exactly what the parties would have wanted - but the coalition was stable.

Superwahljahr 2011 - turbulence in the political climate of Germany

The next time I engaged myself closer with the elections in Germany when I was working as the ITB partner in the project "Learning about politics". In that context one of my key themes was "Superwahljahr 2011" (the year of major elections). During that year several elections at the level of Federal states (Länder) were carried out and the atmosphere was turbulent. Protest movements were running high - against nuclear energy and against the plan to construct the underground station Stuttgart 21. Then came the nuclear catastrophe in Fukushima. This all added up as a series of defeats for the Federal government coalition (CDU/CSU and the Liberals(FDP)).

As the signs of change became apparent and the awareness of the risks with nuclear energy became apparent, Angela Merkel pushed through a major political change - Atomausstieg (an agenda for closing down the nuclear plants by the year 2022). This fundamental reorientation was supported by far in the public opinion. Yet, in the next Federal elections the Liberals lost all their seats in the Bundestag (the Federal Parliament). However, the CDU/CSU remained as the strongest party and the only real option was to return to the Grand Coalition of CDU/CSU and the SPD.

Since 2013 it appeared that the only option for a functioning government coalition was indeed the Grand coalition. However, it was not popular and in particular the SPD became weaker in the successive elections, whilst the authority of Angela Merkel as a successful leader kept her party as the strongest one. Yet - as of the year 2015 and the opening of borders for masses of refugees - the political climate became polarised and Merkel was challenged by the right-wing party AfD.

When preparing for the Federal elections in 2017 the SPD tried to bring new energy to its campaign by inviting Martin Schulz to return from the European Parliament and to lead SPD. Yet, the new wind faded by the elections and SPD was ready to step out of the government. However, the negotiations between CDU/CSU, the Liberals (who were back in parliament) and the Green party did not lead to an agreement. So, after a period of hesitation a new Grand coalition government was established. However, the turmoil in the SPD continued and in 2019 the party got a new leadership due of politicians who were not ministers in the Federal government.

Whilst the SPD had internal difficulties, Merkel wanted to ensure a smooth transition in the leadership of her party CDU and subsequently in the Federal government. She announced  in 2018 that she would step down from the leading position in her party and that she would step down from the government after the next Federal elections. However, this did not lead to a period of smooth transition. Instead, internal rivalries between candidates for the leadership of the party became manifest. Moreover, tumbling in crisis management - both regarding the regional politics and regarding the struggle against the corona pandemic - led to loss of popularity. Whilst CDU/CSU had so far been a guarantee for political stability - thanks to the diplomatic leadership of Angela Merkel - the party had lost this asset.

As a result, the Federal elections in 2021 brought the SPD back into the leading position. And paradoxically the leading candidate of SPD Olaf Scholz could benefit of his experience as the Vice-chancellor in the latest Grand coalition government. And at the same time he was able to bring his party, the Green party and the Liberals into a new coalition (Ampelkoalition - the 'traffic light coalition'). 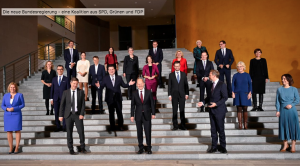 I guess this is enough of my memories and impressions of changes in German politics. I have left Germany and there has been a major change in the German government. The future is open for new initiatives to met the current challenges.

More blogs to come (but on different topics) ... 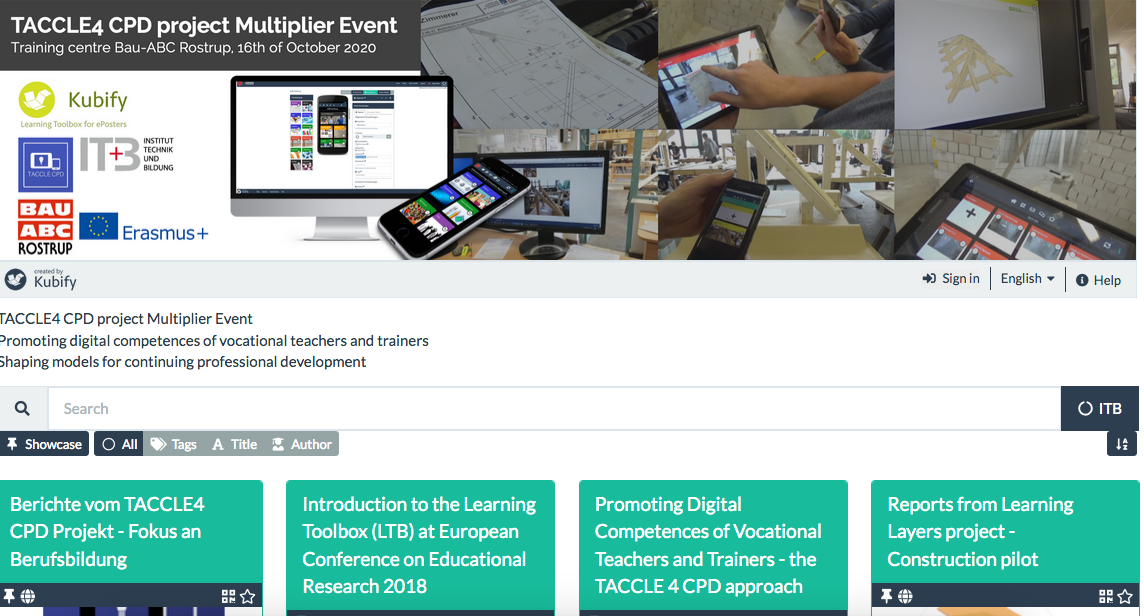 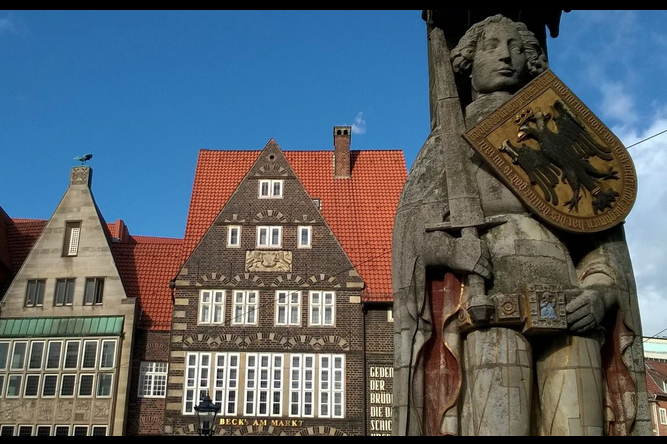