The teleology of ed tech?

We do far too few book reviews on this site and I am afraid this isn't going to be one either. Instead we are plugging an eagerly awaited (and very timely) book be ed-tech journalist Audrey Watters which was published by MIT Press about two weeks ago.

Contrary to popular belief, ed tech did not begin with videos on the internet. The idea of technology that would allow students to “go at their own pace” did not originate in Silicon Valley. In Teaching Machines, education writer Audrey Watters offers a lively history of predigital educational technology, from Sidney Pressey's mechanized positive-reinforcement provider to B. F. Skinner's behaviorist bell-ringing box. Watters shows that these machines and the pedagogy that accompanied them sprang from ideas—bite-sized content, individualized instruction—that had legs and were later picked up by textbook publishers and early advocates for computerized learning.

Watters pays particular attention to the role of the media—newspapers, magazines, television, and film—in shaping people's perceptions of teaching machines as well as the psychological theories underpinning them. She considers these machines in the context of education reform, the political reverberations of Sputnik, and the rise of the testing and textbook industries. She chronicles Skinner's attempts to bring his teaching machines to market, culminating in the famous behaviorist's efforts to launch Didak 101, the “pre-verbal” machine that taught spelling. (Alternate names proposed by Skinner include “Autodidak,” “Instructomat,” and “Autostructor.”) Telling these somewhat cautionary tales, Watters challenges what she calls “the teleology of ed tech”—the idea that not only is computerized education inevitable, but technological progress is the sole driver of events.

Now back to the reason I haven;t read and reviewed the book. Of the suppliers listed by MIT Press to get the book none except for Amazon had a copy in stock. And I'm boycotting Amazon. SI here is hoping that the reason for the short supply is so many people buying the book and here is hoping I will be able to get a copy soon.

Education and the pandemic 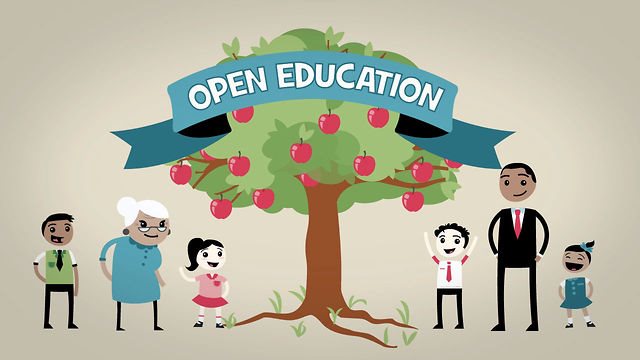