As reported by WONKHE, a survey of 1,200 final year students conducted by Prospects in the UK found that 29 per cent have lost their jobs, and 26 per cent have lost internships, while 28 per cent have had their graduate job offer deferred or rescinded. 47 per cent of finalists are considering postgraduate study, and 29 per cent are considering making a career change. Not surprisingly, the majority feel negative about their future careers, with 83 per cent reporting a loss of motivation and 82 per cent saying they feel disconnected from employers 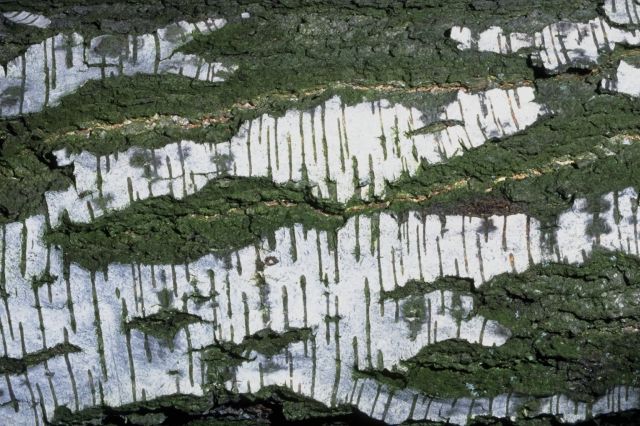