With my previous post I started to spell out my thoughts about Brexit. As I said, I didn't really want to take up this theme on my blog. And, moreover, I didn't have the least intention to present myself as a historian or as a political analyst. What I have written in my first post about the pre-history of Brexit is mainly based on what I have learned from German media. Now, when we get to discuss the campaigning before and after the referendum 2016, I am able to bring into picture my own observations of the time when I visited UK twice during our project meetings. So, I was there and following the British media as well as the German media. And I had several conversations with our UK colleagues. Below I try to sort out my impressions of that time.

The dynamics of the campaigning

A specific feature of the campaigning was that the two leading parties were divided between those who wanted to remain in the EU and those who wanted to leave. The party leaders wanted to avoid splits in their parties and left it to the opinion leaders of the fractions to lead the campaigns. They themselves kept a low profile. Thus, their position vis-à-vis the achievements and benefits of the EU membership was ambiguous. Later on a resigning British Member of the European Parliament formulated it in this way: "They did not take ownership of what had been achieved with common European policies and never explained this to their voters."

Instead of political parties taking the major role in the campaigning, specific campaign organisations were built and self-appointed opinion leaders stepped up to lead the debates. In this way the political debate around the referendum was decoupled from substantial issues - of the benefits and limitations due to the membership vs. on the consequences of leaving the membership. Instead, the campaigns became image campaigns.

The atmosphere during the campaigning

In the light of the above the debates during the campaign became very heated. The Leave campaign was successful in promoting the idea that the Brexit is mainly about 'getting control back' and getting rid of financial obligations to Brussels. The slogan that was painted on the campaign bus told that the money that was paid for membership fees could be invested into the National Health Services. The importance of the EU support for the agriculture and for the regional development in the UK was plaid down. The issues on getting back customs between the UK and the outer borders were not the lead issues.

Altogether, the atmosphere during the campaigning got polarised and heated. The worst incidence was the murder of the Labour MP Jo Cox at a market place when she was campaigning for remaining in the EU. She had been a moral instance in the Remain campaign and spoken for decisions to be made on the basis of valid arguments. She was stabbed by a fanatic who called her as a 'traitor'. The funeral of Jo Cox and the memorial service that was sent by BBC was a touching moment - but the voters had made up their minds.

Afterwards the campaigns - in particular the Leave campaign - have been analysed from many perspectives. It appeared that blunt lies could be told and repeated without fear of being caught. All fact-checks were late and had no impact. People tended to believe the arguments that addressed their interests and wishes. Also, the campaign organisations could use big data for targeted messages. Furthermore, during the campaigning period fake profiles in social media were used to multiply the impact of some messages. I don't want to go into details but this was part of the picture.

The impact on the political parties

Since the main parties were divided when preparing for the referendum, the result was no relief. The prime minister who had promised the referendum had to resign and the Conservative party had to choose a new leader. However, the situation was not easier in the Labour party. Both major parties had to cope with the fact that their supporters were divided on the Brexit issue and that there were vehement supporters of the Leave campaign and of the Remain campaign among the MPs. Furthermore, whilst the result of the referendum gave a clear message that majority wants to leave the EU, it was not clear on what terms. At this point it was symptomatic that opinion leaders of the Leave campaign stepped aside and gave the floor to others.

So, the debate seemed to be have been concluded. The hard work for preparing the terms of departure and making the decisions started. Thoughts on that period will be presented in a further post.

PS1. Disclaimer: These are merely thoughts of the author – an observer from the European continent. Pontydysgu as an organisation is not responsible for the views presented above.

PS2. What could be a better musical theme for reflections on this period than "Let it be"? 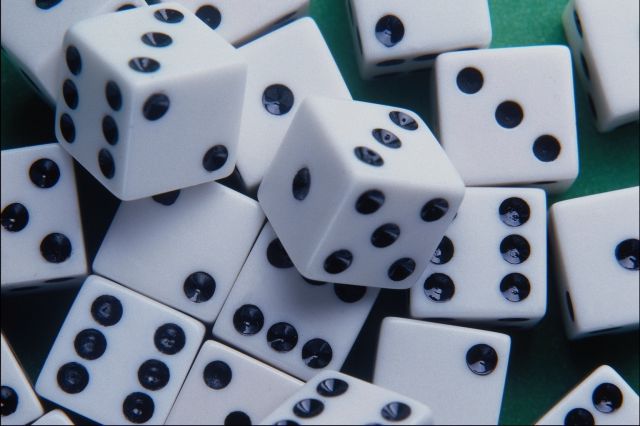 Thoughts about Brexit - Part One: The ... 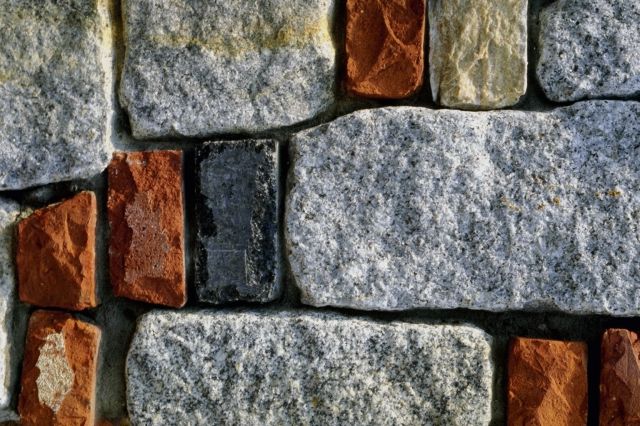 Thoughts about Brexit - Part Three: The ...