Yesterday I got the message from my Dutch blogger-colleague Wilfred Rubens that he has a special working anniversary: He wrote his first blog exactly sixteen years ago (here the link to Wilfred's blog post announcing the anniversary). I immediately congratulated him on his Facebook account, where he had shared his blog post. But this incident also triggered quite a lot of thoughts about the sense of 'history' in blogging, on learning by logging, learning from others' blogs and on networking via blogs and social media. Moreover, it triggered thoughts about my path to become a blogger and what role Wilfred (whom I have never met in person) has been an important reference person. This is related to my rocky road to learning more about technology-enhanced learning. And finally, it is the magic, how to become an internationally well-known blogger when using Dutch as the main communication language (quite fascinating for a native Finn, who has learned also Dutch). So, here we go with all these thoughts that can be brought together with the headings 'searching', 'lurking' and 'working the way through'.

Searching: How it all started long ago (and before we had the blogs)

Here I need to go back to end of 1990s when I was working with a temporary contract as a project manager at Cedefop (European Centre for the Development of Vocational Training) in Thessaloniki. At that time I was working closely with a number of European research cooperation projects in the field of vocational education and training (VET). I and my colleagues among the project promoters tried to develop patterns of 'networking the networks'. This included joint seminars for parallel projects with common interests, joint symposia in European conferences and joint initiatives to promote knowledge sharing with the help of ICT resources. Here Graham Attwell and his friends in Wales played a pioneering role. There was a great enthusiasm of knowledge sharing, active interactivity and expectation to get powerful platforms to be used for community development and learning from each other. Indeed, something was reached, but it was ahead of its time and technically fragile. So, the enthusiasm started to fade away. Yet, already at that time I was trying to learn from 'neighbouring' intiiatives. So, I was also a subscriber of the weekly updates of the Dutch BVE-net (where Wilfred was working at that time) and of the German innovation programme "kolibri" (with a similar approach as the BVE-net).

However, very soon the winds of European policies changed. The European intergovernmental frameworks emerged as the main thrust of cooperation. Based on the model of the Bologna process (and the European mobility in Higher Education) a similar solution was sought for the field of VET with the Copenhagen process (and the European Qualification Framework). Also, there were expectations to find alternative educational initiatives with commercial eLearning providers and with the company-led "Career space" initiatives of ICT industries. And finally, the idea of 'networking the networks' was brought down to hosting 'virtual communities' that were supposed to be self-movers.

All this led to the phase in which my time in Cedefop was over and I had to look for a new start back in Finland. Now, after all these years, It is difficult to find traces of many of those initiatives and activities that I have mentioned. Some of them had their time. Some of them never really took off.

In the next phase I was back in Finland and had a temporary contract as a visiting researcher attached to the Vocational Teacher Education College of the Jyväskylä Polytechnic (latterly Jyväskylä University of Applied Sciences). During that period I was trying to get my feet back on the ground in my home country and also trying to find new ways to contribute to European cooperation in VET research. It wasn't a very easy period. The European cooperation was overshadowed by the new framework processes (EQF, ECVET, setting up new units for monitoring quality assurance ...). Experienced researchers were allocated to evaluation projects rather than invited to promote new initiatives.

In the light of the above it was important that the theme 'technology-enhanced learning' provided a creative niche that soon generated creative spaces and provided the basis for genuine community-building processes. Here it is worthwhile to note that this creative movement was opposing the one-sided commercial eLearning approaches and the ICT industries' efforts to monopolize technology-enhanced learning for their products. In this context the early applications of social media became important. Powerful bloggers and community blogs emerged and achieved high popularity. Critical studies on the use of ICT for learning in SMEs showed that the ready-made solutions are not taken up. New solutions were sought with Open Source software and OSS communities. To some extent this radiated to the field of VET with emphasis on new portfolio concepts in order to empower learners. Yet, the community processes were more looking to conferences like OEB, Alt-C and the events of JISC and SURF.

During this period I was clearly a lurker, trying to get a picture, what is going on and trying find my way to participate. My key informer was Graham Attwell, who was already fully engaged in these processes and debates. And thanks to Graham's recommendation I started following Wilfred's blogs on technology-enhanced learning as best I could. To Wilfred's style in blogging was (and has always been) something special - he is carrying out mini-studies, presenting explorations, providing overviews on debates and making reflective commentaries. They are contributions to knowledge sharing and knowledge development - not primarily engagement in debates between opposite opinions. This was very valuable for me at that time and has been since then.

Working the way forward: The rocky road to become a blogger (who is working & learning via blogging)

The crucial turn for me was the new start as a project-based researcher at ITB, University of Bremen - the institute that I had known for many years (and with which I had mostly cooperated during my years in Cedefop). I was a team member in a major institute that was highly respected and a strong player in the European cooperation. Yet, it is worthwhile to note that many of the projects were overshadowed by pressure to provide a basis for standards or regulative frameworks, whilst the projects were more interested in promoting 'learning from each other'. This was clearly the case with projects on teachers and trainers in VET, but also with projects on workplace learning partnerships and practice-based learning in higher education. We also had some 'niche projects' that were not so centrally involved in VET issues but provided opportunities to pilot with new platforms and with blogging.

Concerning my own development as a blogger, this phase was characterised by a strange contradiction. In some projects I managed to work with a project blog and contribute regularly. BUT this was all about working issues, progress and achievements of the said progress - without really reaching out to wider discussion. At the same time my efforts to start a personal blog never got further than sketching some general ideas for the European VET research community  - without providing a real perspective, how to work with those ideas. As a consequence, I had lengthy gaps in my personal blogging history. And my contributions to blogs on project websites tended to get lost in cyberspace once the domain names got outdated and were not renewed.

Gradually, the themes 'digitization in education and training'  and 'digital transformation' in working life and through the society became central issues for all innovation programmes. For us in ITB the decisive step forward was the beginning of the Learning Layers project and our entry to the project consortium as late newcomers (with the construction sector partners). Our role was somewhat unspecific and we had to work ourselves into the project idea while working with the practitioners alongside us. For me this provided the critical challenge for using the blog as a creative space for working and learning (and for reflecting what has been achieved). Also, the Europe-wide project consortium was a clear audience to be addressed and the process dynamic brought into picture new issues to be shared. Once I had got the habit of blogging regularly, I understood that the blogs laid foundation for the reporting in the project and for my further conceptual work. And alongside this, I found it appropriate to blog on historical events or on other interesting themes (such as music) but yet keeping the main focus on innovations in vocational and workplace learning. And with the Learning Layers project we were there - with the challenge to work with shaping appropriate digital toolsets to support learning in the context of work. And with the Learning Toolbox we are now promoting an innovation that has been shaped for the practitioners, with the practitioners and by the practitioners.

I guess I have said enough of my rock yroad to become a blogger. During this latest intensive phase I couldn't follow that closely the work of Wilfred Rubens. Yet, being a subscriber to his blog I have been bombarded with news feeds that inform, what he is up to. Sometimes I feel overwhelmed of his productivity and sad that I cannot follow all what I am getting from him. But even if my following is at a superficial level, I have some glimpses of that richness of knowledge that he is sharing. And therefore, with my background development that I have described above, I feel that I am in a position to congratulate Wilfred as a "Klassiker-Blogger" and celebrate his anniversary: Years and more, blogs an more - we are with you! 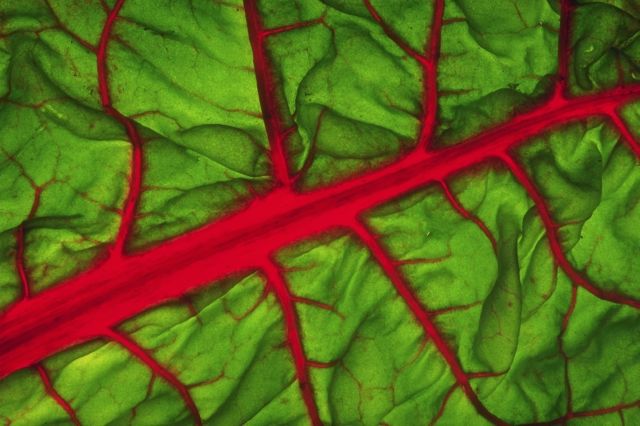 Brexit and Erasmus Plus 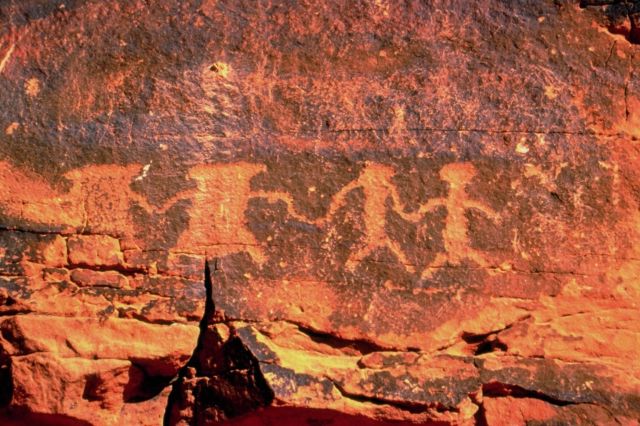