Home›apprenticeship›Skills on their own are not enough

Skills on their own are not enough 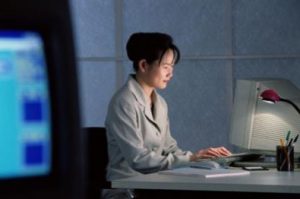 I have been involved in research in Vocational Education and Training for a long time. Vocational  Education and Training is a strange thing. Although always popular in the German speaking countries, for a long time it went out of fashion in many countries.  With the emergence of the Knowledge Economy, went the story, we needed more people with higher qualifications. Mass university education was the answer.

With the financial crash in 2008 and the onset of austerity and ‘the crisis’, this argument started to fall apart.  For one thing universities are expensive to run and where in countries like the UK, students were charged fees, many started to bulk at the debts they were running up. At the same time employers were complaining about the lack of ‘employability skills’ from university leavers. And questions started to be raised about the best way of learning the technical skills which economies were now deemed to require.

Especially in south European countries, the crisis led to very high and persistent levels of youth unemployment (in Spain and Greece over 50 per cent). This was seen as politically uncomfortable.

The answer was to reinvent vocational education and training. The European Commission and many national governments alike have returned to the idea of apprenticeship for mediating the school to work process and offering an alternative route to qualification for unemployed young people.

Generally, this may be seen as a good thing. Offering structured and high quality work based learning can provide young people with a route to a career. However, there are a number of problems. It is not possible to simply transfer the German Dual system of apprenticeship to other countries which lack a culture of employer commitment to training, even if the infrastructure and skilled trainers were to be available. Establishing an apprenticeship programme does not come cheap and requires investment.

Although economists seem these days to see high quality training as the answer to all evils from low productivity to high unemployment, reality is a little different. Productivity and employment are dependent on many different factors, including government policies, investment and a willingness to look at longer term returns on capital than has been common in some countries. Having a skilled workforce is one thing – but making the most of those skills is another 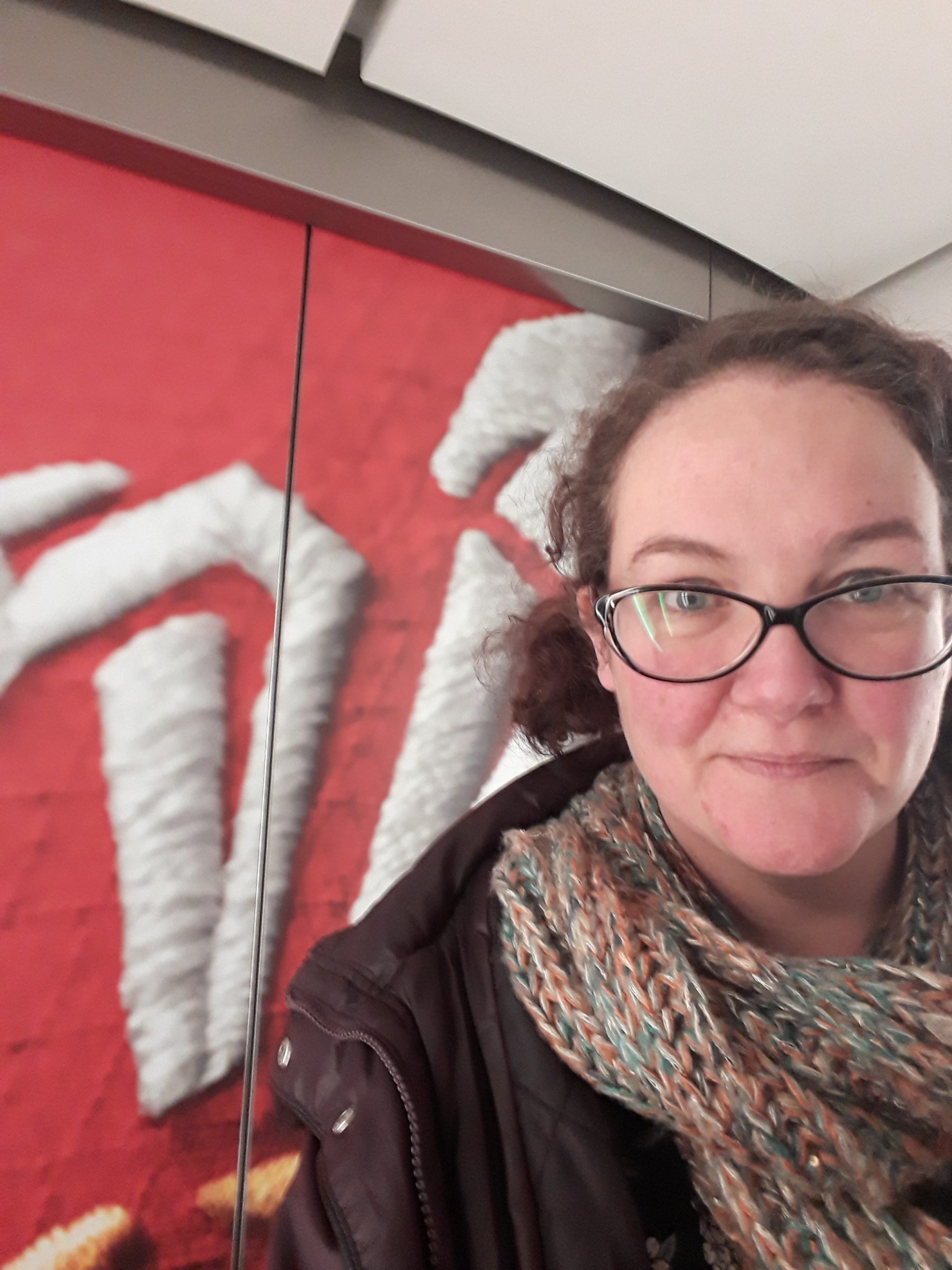 It all kicked off in the Principality