The Spanish newspaper, El País, has reported that the City of Barcelona is in the process of migrating its computer system to Open Source technologies.

According to the news report, the city plans to first replace all its user applications with alternative open source applications. This will go on until the only remaining proprietary software will be Windows where it will finally be replaced with a Linux distribution.

To support the move, the city will employ 65 new developers to build software programs for their specific needs. they also plan the development of a digital market – an online platform – whereby small businesses will use to take part in public tenders.

Skills on their own are not enough 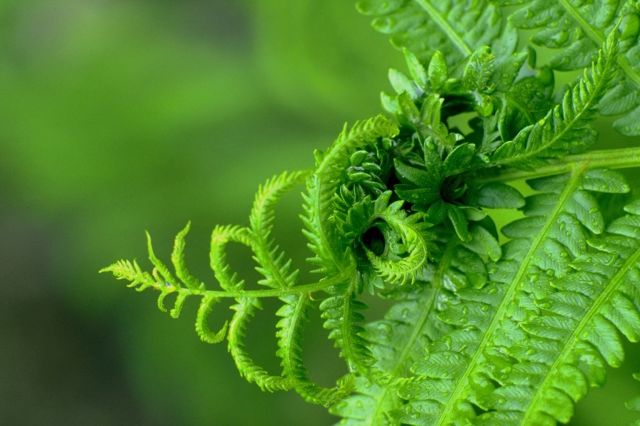 Communities of Practice and the world of ...