Home›Culture›Chamber Music Festival Kuhmo 2017 and follow-up - Part Two: The fascination of the "Salakamari"

Chamber Music Festival Kuhmo 2017 and follow-up - Part Two: The fascination of the "Salakamari"

With my previous blog I started a series of posts looking back at the highlights of the year 2017 - and this time with a focus on the cultural highlights starting from the Kuhmo Chamber Music Festival 2017. In my previous post I told of the background of this festival and how it became - against odds - a success story. I also told, how this particular festival in the year 2017 became a special event for us and what kind of highlights were performed on the stage. But, I also hinted that the concerts were not all that mattered in the Kuhmo experience. This brings us to the phenomenon 'Salakamari'.

The meeting point Salakamari (Secret chamber) and its attraction

Indeed, a major ingredient in the Kuhmo atmosphere was the meeting point "Salakamari" - a pop-up restaurant built into an old barnhouse. In the evenings it served as the restaurant and it had an outdoor bar area with a open campfire. In the mornings Salakamari served as a pop-up conference facility. For each day there was a short opening lecture on the theme of the day by one of the artists. And this was accompanied by a short performance of music - eventually with guest artists. Below we have some pictures of these Salakamari sessions.

The Salakamari lecture 1: Information and impressions delivered by Sergey Malov

These early morning lectures at Salakamari turned out to be exciting sessions and the artists made their best as presenters and performers. My first experience was the lecture of Sergey Malov, who had already shown that he is a virtuoso as violinist (see my previous post). But in Salakamari he demonstrated that he is an accomplished music teacher who can reveal the secrets of music to beginners just as well as to students who want to become professionals. Sergey told about his own background and of his education in Russia, Austria and Germany - and how he refused to make an exclusive choice between violin and viola, then to add the baroc instrument violoncello da spalla to his instruments. He told us of the composers, whose music he is currently playing - and put them into group picture of predecesors, contemporaries and successors. In this way we got a feeling for continuity and development in a musical genre - not just insights into particular pieces of music. (This is also what he has delivered in his records - putting Paganini into context or even more: putting Ysaÿe into context.) Concerning the Kuhmo festival, he praised the opportunity for artists to come together, play together and try something different together. Also he emphasised the opportunity for younger artists to take more challenging roles. And indeed, he gave us an analysis on the next concert and a recommended us to join him and go to listen to it. As I said it, the great artist also proved to be a great educator and analyst - chapeau, Meister Sergey!

The video below was not exactly the music that Meister Sergey  played there, but it has probably been filmed in Kuhmo:

The Salakamari lecture 2: Daniel Rowland with guests and stories from the Netherlands and Argentina

My other great experience in Salakamari was with the English-Dutch violinist Daniel Rowland as the host. Indeed, he told something of himself and his background, growing up in a bilingual family in the Netherlands. And he had also a story, how he got attracted to Kuhmo and became fascinated. But he had also brought guests with him and with his guests he had special memories of playing together. The first guest was the Italian guitar player Alberto Mesirca and they played together Paganini. The story behind was that they had been playing in the Netherlands and a film crew insisted that they should play in the middle of a tulip field. And the artists obeyed, as we can see from the video below:

But then Alberto had to leave for the airport and gave way for the other guest, the Argentinian bandonion-player Marcelo Nisinman. And with Marcelo there had been a similar outdoor-performing session, again with a Dutch film crew but now in Kuhmo. The film crew wanted to have the musicians playing just before midnight, yet in daylight, at the lakeside. And again, the artists obeyed although they were surrounded by armies of Nordic mosquitoes. There were quite few also in Salakamari, when they played again, but not as many as you can see on the video below.

Well, we enjoyed the stories and the music. But Daniel topped it up by telling how Marcello got acquainted with the gran maestro Astor Piazzolla and invited Marcelo to tell more. So, the session became quite a learning journey delivering us influences and inspirations from here and there and everywhere. We gladly accepted Daniel's characterisation of the festival as the "Planet Kuhmo" with its own atmosphere as a special place for encounters. Hartelijk bedankt, Meester Daniel!

I guess this is already enough of the encounters in Kuhmo and in the Salakamari sessions. It was quite an inspiration and I started my personal follow-up, tracing websites and communicating on Facebook. But that is already another story to be covered by my next post. 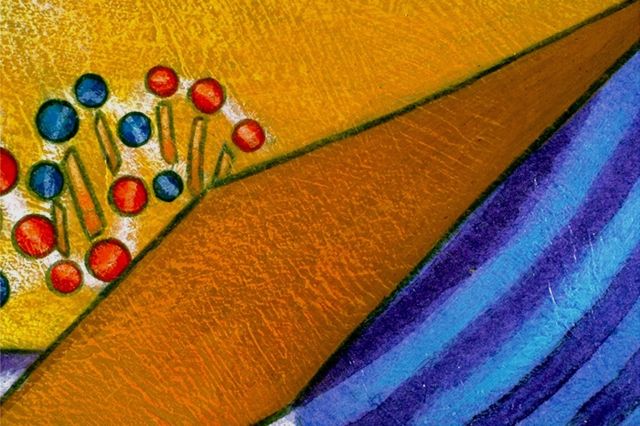 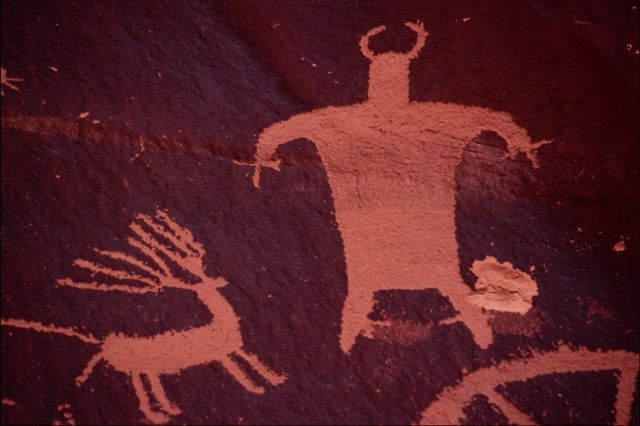