Home›Blogging›A blog is just a blog

A blog is just a blog

2016 and it is time to return to the blog after a crazy December of meetings, conferences, travel and exhaustion.

First a quick catch up from Online Educa Berlin. Online Educa is always enjoyable if only because so many friends and colleagues attend it. I am also always interested in the very large exhibition which provides a quick overview of market and to a lesser extent pedagogic trends in technology supported learning. Decembers exhibition was strange, though. Firstly there were no big stands. Go back five or six years and the big stands were from the public organisations supporting the adoption of technology in universities and education in general. The UK Jisc always had a big presence, so too did the Netherlands SURF network. When they dropped away – probably as a result of funding cuts, The Middle East countries took over with colourful booths, even if somewhat lacking in content. And of course there were the VLE suppliers – Blackboard (later to become Pearsons) could always be relied on for a free glass of wine at the end of a busy conference day. At Online Educa 2015 they were all missing. The largest stand was Egypt Arising. However – whether because of their materials not arriving or for some other reason- they has no content and seemingly no representatives on what remained an empty stand. Instead the exhibition was dominated by the cheaper to rent small stands, some from projects but mainly it appeared from start up companies.

It was hard too to discern any particular trends. A few years ago the exhibition was dominated by virtual world type apps. Another year it was all about interactive whiteboards. And the next year it was video apps that were dominating the scene. In 2015 it seemed to be a bit of everything and a bit of nothing.

It left be wondering if the days of educational technology are numbered. Yes we are moving to software as a service and this will impact of education. And of course data (sometimes big data) is making an impact in the form of Learning analytics. Learning management Systems or VLEs stubbornly refuse to go away although all the suppliers seem to stress how their platforms support personal learning pathways. But in truth much of the technology used for learning is little different from the productivity apps and social software being used in everyday business and living. Will 2016 be the year when – depending on how you look at it – educational technology becomes part of the mainstream or the mainstream is just technology used for learning. After all a blog is just a blog. 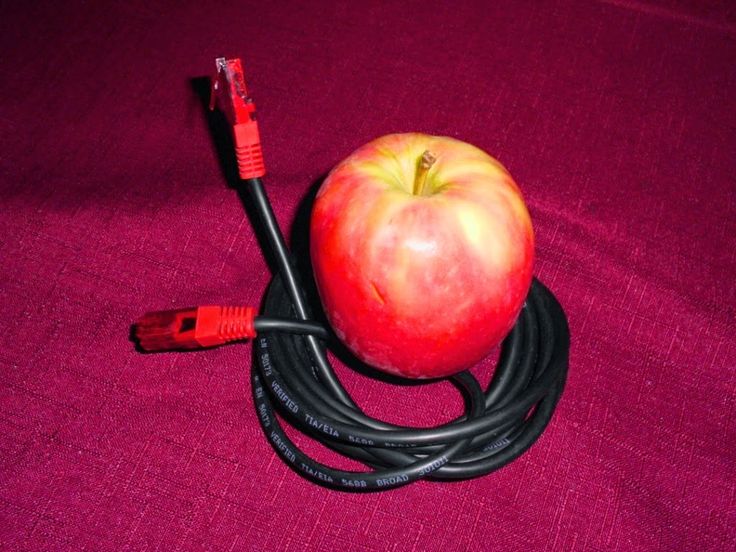 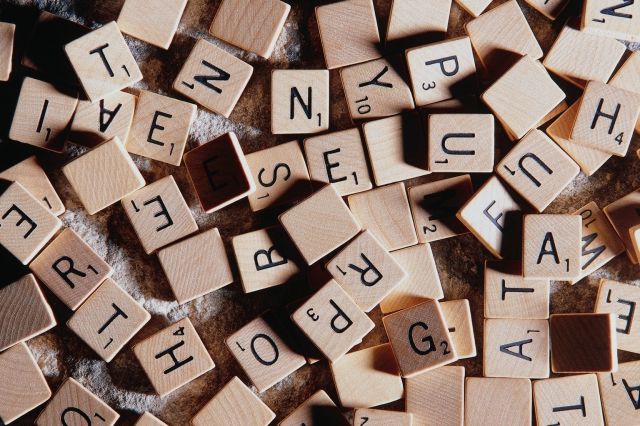