Why do taxi apps exclude people with disabilities?

I’m a late convert to taxi Apps. I commenced early on yet another of my personal boycotts (which I suspect are not having much influence) in protest at Uber refusing to recognize drivers as employees. And anyway, in Valencia in Spain where I live, Uber was banned after taxi drivers did have some influence by striking and blockading the main shopping centre for a week.

But following trips to Pays Vascoe and to north Portugal where traditional taxis were hard to come by, I finally cracked and downloaded Uber, but have not used it outside these places. But then, last week on a trip to Dublin, I had to wait 45 minutes for a taxi ordered from the hotel. So I downloaded Bolt, which was advertised at the airport. And unlike Uber, Bolt connects to proper regulated taxis. My 45 minute wait shrank to 4 minutes. So back in Valencia I finally got round to setting up an account with PIDE taxis which also runs off the city taxi companies.

All good. But on Friday night my nephew, who is a wheelchair user, went to an event organized by his university course. The taxi company we had booked promised to have an adapted taxi for him to return at 10.30. The taxi didn’t turn up (as happens all too often with adapted taxis. And we could not find any other taxi company with an adapted taxi available at that time of the evening. Eventually him and his carer found a bus part way back and pushed the chair the rest of the way.

But getting to the point (finally) what of the taxi company. PIDE, like BOLT as I discovered does not have any functionality for ordering an adapted taxi. So just those people who need a taxi most are (once more) excluded by the technology. And although I am no techy developer, it seems to me that it would not be so hard to add an option for adapted taxis to the more or less the same taxi apps out today. 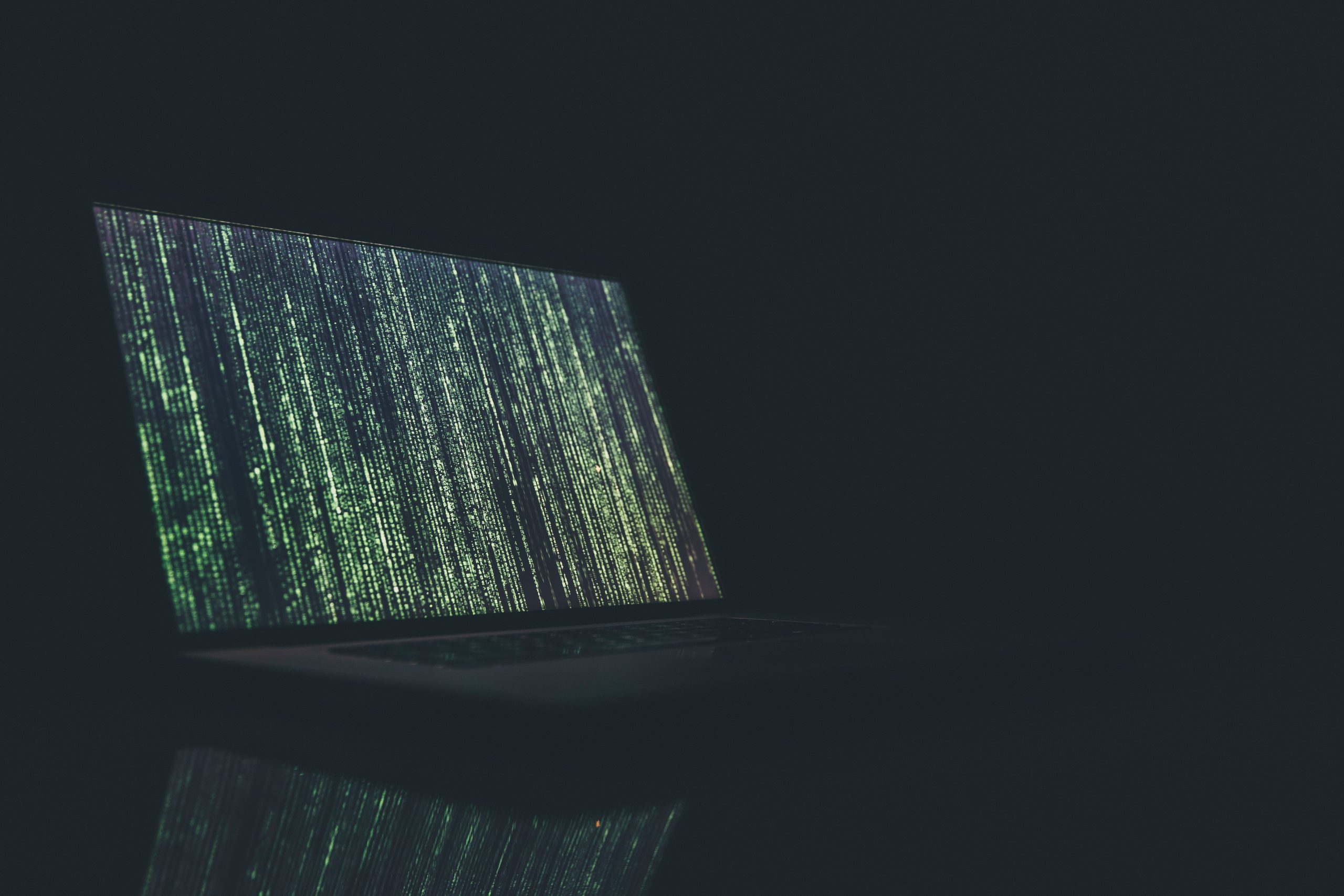