As part of the Taccle AI project, I am developing a MOOC on AI and vocational education and training. One of the sections is on the Ethics of AI. And rather than just present an abstract framework I wanted to find examples of how technology can be socially shaped, especially in a work context. This led me again to look at the Lucas Plan launched in 1976. In the early 1990's I worked at the Institut Technic und Bildung at Bremen University with Professor Felix Rauner (see Pekka Kamrainan's blogs on this site) which at that time was focused on the idea of 'Gestalltung' (very difficult to translate into English but basically means at least in this context the social shaping of technology. The work there was partly inspired by the Lucas Aerospace workers' plan.

There is an increasing debate over the ethics of technologies like AI. But even so this tends to be the preserve of so called experts and struggles with a perception that the deployment of new technologies is inevitable. And despite the many benefits advanced technologies may bring there is plenty of evidence that digital technology is also being used to continue the industrial tradition of Taylorism (including the regimentation and deskilling of work), through the ‘gig economy’ and various forms of surveillance of workers.

The example of the Lucas plan, seen the in the trailer for the 2016 film 'The Plan' shows it does not have to be like this and that it is possible to collaboratively plan and shape the use of technology.

The Combine collected 150 ideas from shop floor workers about alternative socially useful products that could be produced by the company, instead of relying on military orders. Many of the innovations in the plan, such as hybrid car engines, heat pumps and wind turbines were commercially viable and are now in widespread use. Although the Alternative Plan was rejected by Lucas Aerospace managers, it was instrumental in protecting jobs at Lucas in the 1970s. The Combine was nominated for the Nobel Peace Prize in 1979 and Mike Cooley received the Right Livelihood Award in 1982.

One of the key innovations of the Lucas Plan was the development of ‘human-centred’ technology, in which machinery was designed to be as much as possible under the control of the worker, and to utilise human skills rather than trying to embody them in computer software. This tradition of technology development has continued until the present in many countries.

More information about the Plan, including the 53-page summary of the five 200 page volumes, can be found at www.lucasplan.org.uk. this web site has been developed by The New Lucas Plan working group, a network of individuals and organisations that were involved in a conference celebrating the 40th anniversary of the Lucas Plan. 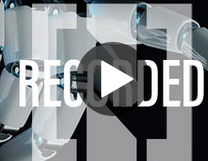 The ideals and ethics of Artificial Intelligence 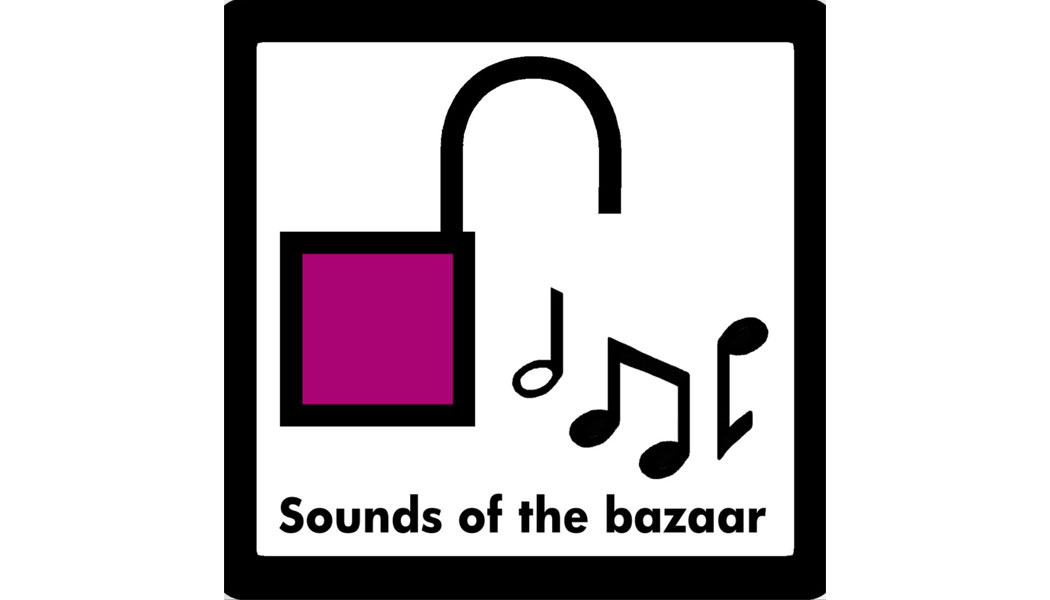 Sounds of the Bazaar Trailer