During the first week of May this year Professor Felix Rauner celebrates his 80th birthday - and we celebrate with him: Congratulations and many happy returns! Given the corona-pandemic and the restrictions, there will be no party. And on such a day it is not so convenient to spend amply time in video meetings. So, as I have indicated in the first part of this blog, it is more than appropriate to write down my good memories on different encounters with Felix and on the years during which we have had close cooperation. Therefore, I have come to write a series of three blog posts.

In the first post of this series I have covered the early encounters and my cooperation with Felix and the research institute ITB during the years when I was working as a  project manager of Cedefop (European Centre for Development of Vocational Training) from Thessaloniki, Greece. Now it is time to look at the years that were characterised by new initiatives that brought me to closer cooperation with ITB and Felix.

From a rupture period to new initiatives

In my previous blog I had already mentioned that during my last years in Cedefop the European policy climate in the field of vocational education and training (VET) had started to change. Thus, the emphasis was shifted from 'learning from each other' towards 'compliance with European frameworks'. In this way the emphasis was shifted from VET-specific innovations to more generic themes like 'lifelong learning', 'eLearning', 'career spaces' and 'human resources'.

Likewise, the German policy climate in promoting innovations was changing. Shortly after the end of the innovation programme 'New learning concepts in dual VET' the whole setup of funding and management such programmes was changed radically. The joint agency of the Federal government and of Federal states (Bund-Länder-Kommission für Bildungsplanung und Forschungsförderung) was abolished. Also, the policy for promoting experimental innovation projects by the federal agency BIBB was revised. These changes reduced the opportunities for ITB to engage in such activities from that point on.

However, even though these developments were not favourable for Felix and ITB, this didn't give rise to resignation. As for me, I had ended my service in Cedefop and returned to Finland. Shortly afterwards I renewed my contacts with ITB. At the European Conference on Educational Research (ECER) 2003 in Hamburg I was invited to the same colloquium on the future of European VET-related cooperation. It appeared that we were representing similar positions and I was invited to become a Visiting Fellow (Gastwissenschaftler) of ITB. In this capacity I became gradually involved in some new initiatives from Felix and ITB.

One of the key themes for Felix had been to promote the consolidation or upgrade of vocational teacher education at the Master level - both in a national context and internationally. For him this was closely related to consolidation of VET-specific research disciplines (with special emphasis on vocational and work process -oriented learning). An important achievement in this respect was the China-project that led to a joint doctoral program between the University of Bremen and the Tongji University of Shanghai). During this project the ITB researcher Joachim Dittrich worked in Shanghai. After the successful supervision of several Chines PhD candidates it was possible for Felix and ITB to take further international initiatives that attracted attention also in other Asian countries.

Shortly afterwards Felix managed to promote this theme at a global level together with the UNESCO-Unevoc Centre (based in Bonn) and the Chinese UNESCO Commission. In the year 2004 (after two preparatory events in Beijing and in Hamburg) an international UNESCO Meeting on TVET Teacher Education took place in Hangzhou, China with wide international participation. Felix was the key initiator and key contributor. I was pleased to participate as a Visiting Fellow of ITB and as one of the speakers. At the end of this meeting, a joint Hangzhou declaration was agreed with strong backing from participants - in particular those from different Asian countries. 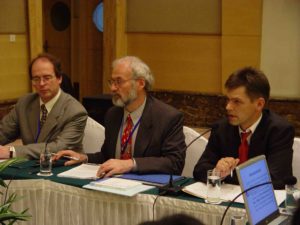 At the same time Felix had launched a series of studies on innovative developments in apprentice training in several European countries. With these studies the potentials for and obstacles to development of apprentice training were highlighted in an international context. After the results had been gathered Felix and ITB researchers took further steps to create an international network to continue this work. Finally, as a part of a major German conference in Bremen in 2006 the international INAP network on Innovative Apprenticeships was founded. It immediately attracted wide international attention and established a conference tradition that has been continued all these years.

I guess that this is enough of these initiatives that characterised the work of Felix and ITB over the rupture period. As I have mentioned, I could observe these in my capacity as a Visiting Fellow - partly from afar and partly as participant of some of the events. In this way I was more closely involved in ITB activities already before I was asked to join in the team as ITB researcher. The third part of this blog gives an account on my work in ITB and on my memories of Felix during this period. 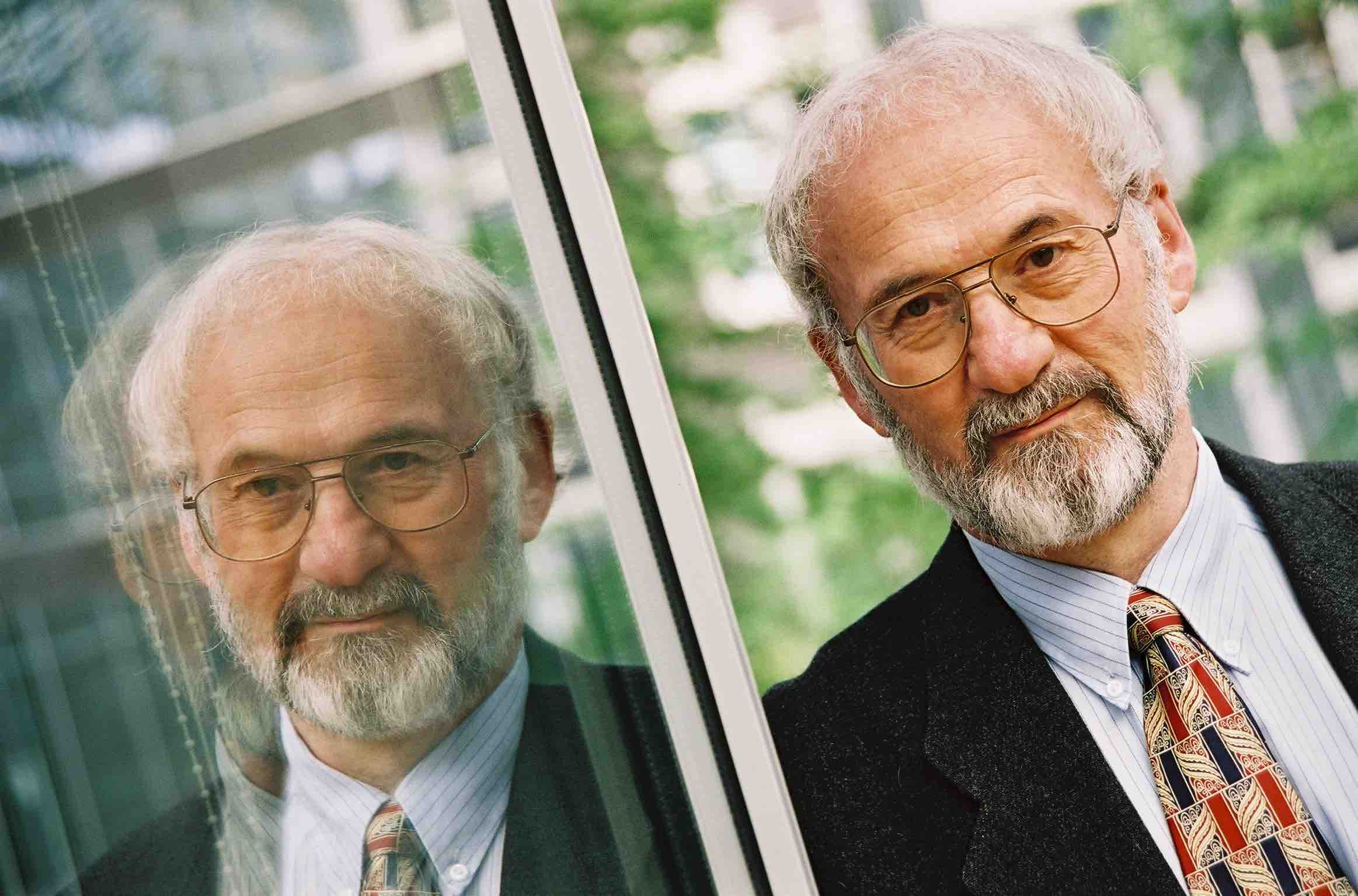 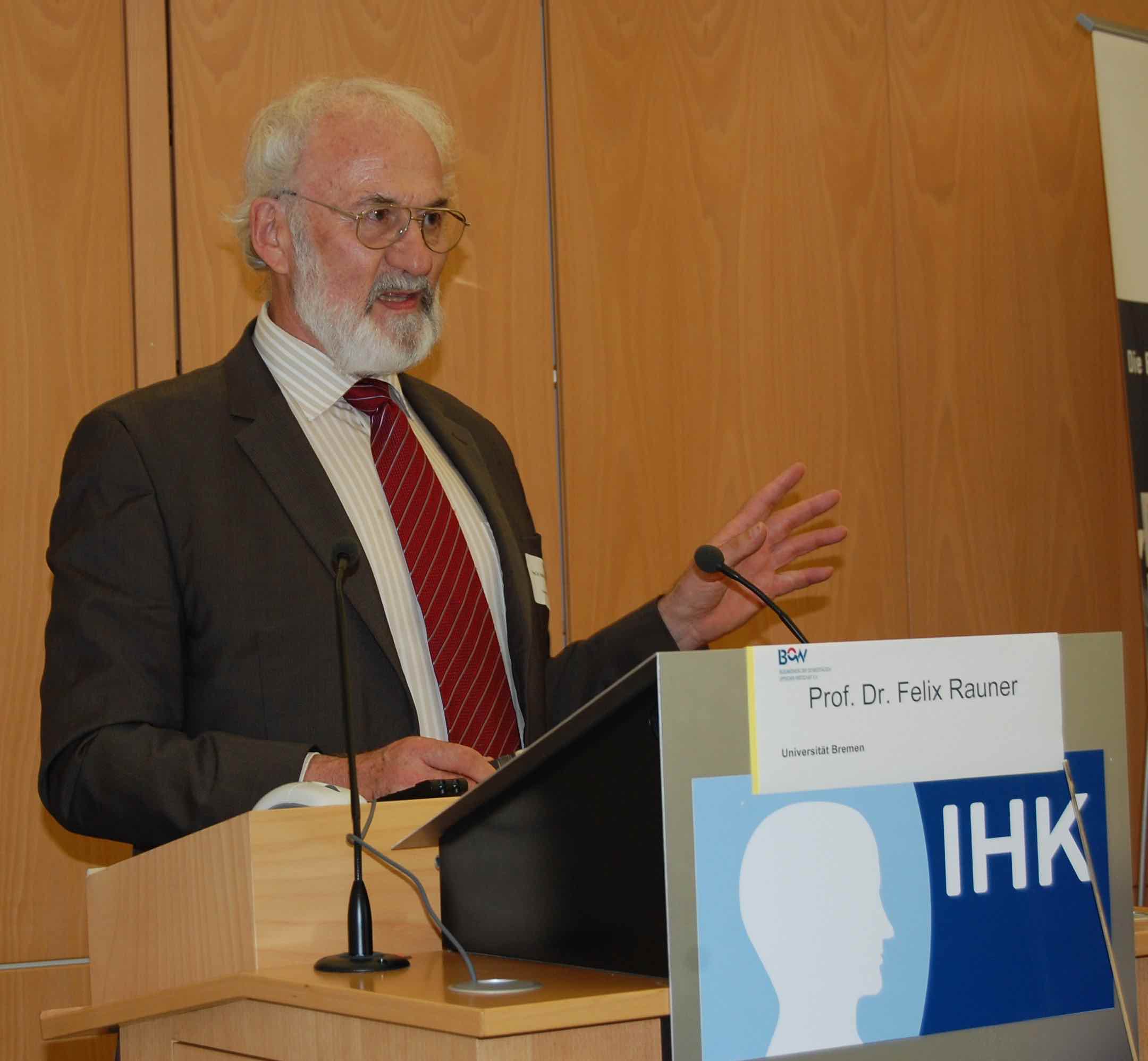