Earlier this month I received the sad news from Thessaloniki, Greece. Stavros Stavrou, the former Deputy Director of Cedefop (European Centre for Development of Vocational Training) had passed away. Many years have passed since we worked together in Cedefop, but the memories are still there.

We learned to know each other during the difficult period 1994 - 95, when Cedefop was to be relocated from Berlin (where it was launched in 1976) to Thessaloniki, Greece. I had just started in Berlin as a national seconded expert sent by the Finnish government (during the period when Finland was still a candidate member of the EU). Shortly after my arrival the new management - Director Johan van Rens and Deputy Director Stavros Stavrou started their term of office. From the earlier management only the second Deputy Director Enrique Retuerto continued during the transitional period.

As I remember it, the last year in Berlin was in many respects a turbulent time. The decision to relocate Cedefop (taken by the European Council - the summit of the EU in 1993) was a complete surprise for the Centre. In addition, the change of management caused a lot of uncertainty and anxiety - a major part of experts and other staff members were looking for other employment prospects in other EU services. Moreover, the decision to relocate Cedefop to Greece was a complete surprise for the Greek authorities.

At this point of time it was not easy for Stavros to step in as a newly elected Deputy Director. To be sure, he was already known to Cedeofp as  a prominent Greek expert in the field of vocational education and training (VET). Moreover, having studied in Germany, he had completed his doctoral studies in Berlin with a thesis that compared VET in Greece and Germany. But, the uneasy process of moving Cedefop from Berlin was surely very stressful for him - representing the Cedefop interests vis-à-vis the Greek authorities and explaining the Greek circumstances to other Europeans.

Somehow the difficult preparatory processes were managed and a considerably reduced contingent of Cedefop experts and staff members made the move to the temporary building at the American Farm School campus outside Thessaloniki. Moving from the centre of Brelin to such a peripheral location was quite a challenge. But the nice late summer weather in 1995 and the youth hostel -like intimacy of the temporary building brought the new settlers closer to each other. During this period Stavros and other Greek colleagues in Cedefop did all their best to help us settle down and become familiar with our new environment. Some of us were lucky with the search for a new apartment, others were not so happy and opted for alternative employment prospects in other EU services (in Brussels or Luxembourg).

The new start in Thessaloniki was difficult in many respects. Cedefop got firstly a temporary  building that was not so well equipped. (In the meantime the planning of the permanent building was on its way, but very slowly - siga siga, as the Greeks put it. The number of VET experts and administrative staff that moved to Thessaloniki was very small and it took quite a lot of time to recruit new ones. Therefore, Stavros had to stretch himself to multi-tasking - both regarding the supervision of the VET projects and regarding the monitoring of the contracting processes. So, during this time he may have sometimes appeared moody - launisch as the Germans put it. But, then we had several occasions to witness his sense of humour.

As I see it, Stavros was at his best when representing Cedefop and our work at other European arenas - like EU presidency conferences and the Advisory Forum of the European Training Foundation (ETF). He could then draw on the richness of the projects of that time and make use of his own VET-related expertise.

I personally had the chance to experience the human side of the friendly Stavros during the Kosovo war 1999. I and my daughter were worried of what was happening to the relatives of my son-in-law. Stavros contacted personally the Greek authorities to get information and found a contact person to keep us updated. I still remember the shining face of Stavros when we got the good news that the family had been safely evacuated to a third country.

Finally, when my time in Cedefop was coming to an end, Stavros invited me to a private send-off dinner. We wished each other all the best. It so happened that that was the last time that we met each other on privat terms. 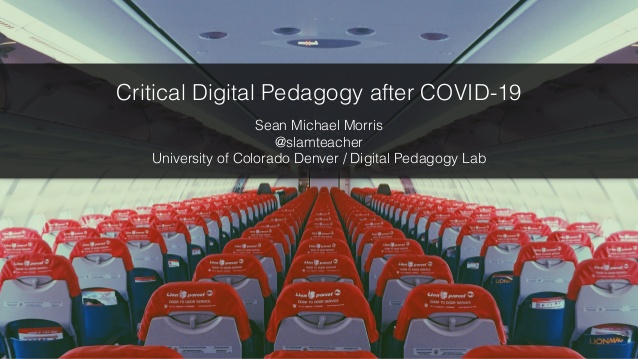 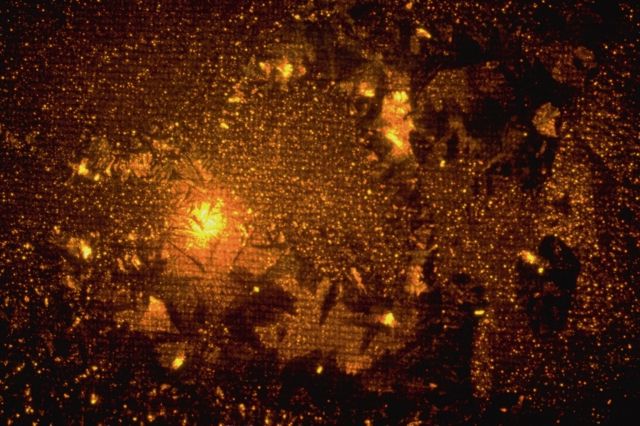