Does AI mean we no longer need subject knowledge?

I am a little bemused by the approach of many of those writing about Artificial Intelligence in education to knowledge. The recently released Open University Innovation Report, Innovating Pedagogy, is typical in that respect.

“Helping students learn how to live effectively in a world increasingly impacted by AI also requires a pedagogy”, they say, “that, rather than focusing on what computers are good at (e.g. knowledge acquisition), puts more emphasis on the skills that make humans uniquely human (e.g. critical thinking, communication, collaboration and creativity) – skills in which computers remain weak.”

I have nothing against critical thinking, collaboration or creativity, although I think these are hard subjects to teach. But I find it curious that knowledge is being downplayed on the grounds that computers are good at it. Books have become very good at knowledge over the years but it doesn’t mean that humans have abandoned it to the books. What is striking though is the failure to distinguish between abstracted and applied knowledge. Computers are very good at producing (and using) information and data. But they are not nearly as good at applying that knowledge in real world interactions. Computers (in the form of robots) will struggle to open a door. Computers may know all about the latest hair styles but I very much doubt that we will be trusting them to cut our hair in the near future. But of course, the skills I am talking about here are vocational skills – not the skills that universities are used to teaching.

As opposed to the emergent Anglo Saxon discourse around “the skills that make humans uniquely human" in Germany the focus on Industry 4.0 is leading to an alternative idea. They are seeing AI and automation as requiring new and higher levels of vocational knowledge and skills in areas like, for example, the preventative maintenance of automated production machinery. This seems to me to be a far more promising area of development. The problem I suspect for education researchers in the UK is that they have to start thinking about education outside the sometimes rarified world of the university.

Equally I do not agree with the reports assertion that most AI applications for education are student-facing and are designed to replace some existing teacher tasks. "If this continues", they say "while in the short run it might relieve some teacher burdens, it will inevitably lead to teachers becoming side-lined or deprofessionalised. In this possible AI-driven future, teachers will only be in classrooms to facilitate the AI to do the ‘actual’ teaching."

The reality is that there are an increasing number of AI applications which assist tecahers rather than replace them - and that allow teachers to get on with their real job of teaching and supporting learning, rather than undertaking an onerous workload of admin. There is no evidence of the inevitability of teachers being either sidelined or deprofessionaised. And those experiments from Silicon Valley trying to 'disrupy' education by a move to purely online and algorithm driven learning have generally been a big failure. 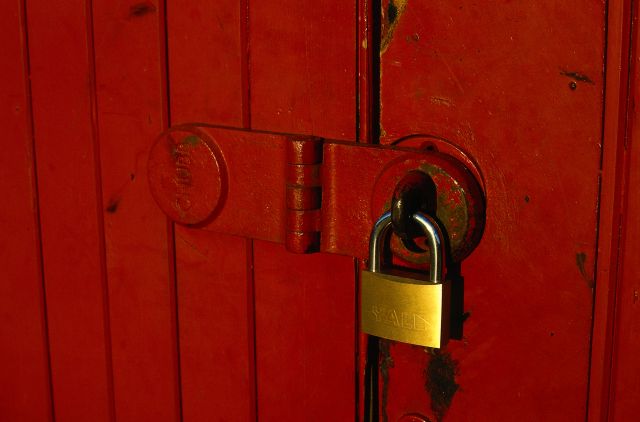 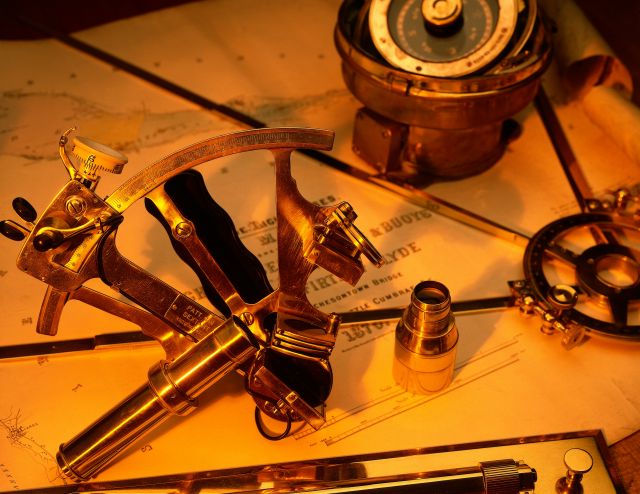 The UK and Erasmus+