Home›Community›"Mein Koffer in Berlin" - Part Two: Refreshing memories and catching up with friends of old

"Mein Koffer in Berlin" - Part Two: Refreshing memories and catching up with friends of old

In my previous post I started a series of blog entries focusing on my recent visit to Berlin and on the chances to refresh my memories from the mid-1990s when I was working and living in Berlin. My motto is the same as with many famous artists who have left Berlin and long for getting back - "Ich habe noch einen Koffer in Berlin" - as the old song tells us. In the first post I told you how I was dealing with my luggage of memories while walking around Berlin and seeing the well-known sights. In this second post I shift the emphasis to meetings with friends and colleagues of old time - many of which I had not seen in 15 - 20 years. So, there was a lot of sharing and catching up with different groups of good friends.

Treffpunkt "Mutter Hoppe" - catching up with Sabine and John

In my first lunch meeting the venue itself was part of the memories. But let us begin from the start. I had met Sabine Manning already during my first weeks working at Cedefop. then in Berlin. I knew of her research interests in comparative educational studies. In particular I knew that she had studied initiatives that ingrate general/academic and vocational learning into dually oriented qualifications (Doppelqualifizierende Bildungsgänge). When Cedefop - my employer organisation - moved from Berlin to Thessaloniki I got the chance to monitor an accompany European cooperation projects. This led to a long-term cooperation with Sabine who was leading a set of such projects and my beloved Johanna (who became my partner in life) who was leading another set. This cooperation was continued in the annual ECER conferences and in the VETNET network for European research in vocational education and training.

So, coming back to the restaurant "Mutter Hoppe" - this old-styled restaurant at the Alexanderplatz had served as a meeting point for me, Johanna, Sabine and her husband John some ten years ago. Since then we had mostly contacts via phone and e-mails, but not via face to face meetings. So, this time it was very convenient for us three to meet at Mutter Hoppe (and keep Johanna present in our talks). To some extent we discussed the recent news of the VETNET network (to which Sabine contributes via her mailing list and newsletter) and the forthcoming events. But as family friends we shared a lot of family news. I told  of our experiences working as expatriates (me in Bremen, Johanna in Tampa, Florida). And we had a lot of news to share of the adult children pursuing their careers as expats, returners or home-bound. And of course we talked about grandchildren. So, we had a nice lunch in a very convenient location (see photos of the restaurant) that I totally forgot to take photos of ourselves.

Treffpunkt "Hellas" - 'Klassentreffen' with veterans of BiBB and affiliated friends

Another meeting took place on the same evening after I had been walking around in Berlin (see my previous blog). This meeting was agreed with two friends of old (including their spouses - also good friends of old), but they had managed to spread the news and some more friends came along. So, we were a nice group - just like a "Klassentreffen" (a school class reunion). And here again, the venue was part of the memory. The restaurant "Hellas" was very close to the building of Cedefop (European Centre for the Development of Vocational Training) when it was located in Berlin. (Now I was surprised to see that the building serves as the cultural department of the embassy of a non-European country.) And given that Cedefop (and me with my employer organisation) had moved to Thessaloniki, I was pleased to refresh my memories of Greece in a Greek restaurant.

Thinking of my friends who were there, I had learned to know Gerhard Zimmer already during my first visits to Germany 1989, 1990 and 1993 and he had visited Finland in 1990. And during the years 1994-1995 we had a lot of sharing knowledge and experiences, including leisure activities involving also his wife Brigitte and my daughter Paula (who visited me in Berlin every now and then). At thar time Gerhard was working in the Federal Institute for Vocational Education and Training (BiBB) in Berlin. After my years in Thessaloniki I had a chance to bring a group of vocational teacher educators to Germany in the beginning of the year 2004 and then we visited Hamburg, where Gerhard was now a professor in the Helmut-Schmidt-Universität. Again, it was a good encounter with several common themes.

With Reinhard Selka my cooperation started shortly after the move of Cedefop to Thessaloniki. On top of my duties in research cooperation in the field of vocational education and training (VET) I had taken a temporary responsibility on the project 'Teachers and Trainers in VET' since the earlier project manager had left Cedefop. During the transitional period Reinhard (as the expert on 'training of trainers' in BiBB) was a great help and a great friend as well. During our cooperation in this period I was happy to receive him in Thessaloniki and to visit his place in Berlin. His spouse Monika with her Greece-expertise was a natural ally in these talks. And it was a great experience to attend the concert of the Dubliners in the Tempodrom tent (next to Haus der Kulturen der Welt) with Reinhard, Monika and my son Antti (who was at that time a teenager). When handing over the transitional responsibility on that theme 'training of trainers' our cooperation came to an end and shortly afterwards Reinhard retired from BiBB.

With Johannes Koch I got acquainted in the same conferences as Gerhard Zimmer and as the neighbour of Reinhard. Johannes had been for a long time a prominent representative of accompanying research (Begleitforschung) attached to pilot projects (Modellversuche) in the field of VET. Johannes had been the prominent promoter of pilots with self-organised learning supported with instructional scripts (Leittexte) and analysed the importance of appropriate working & learning tasks in the field of VET. With Johannes our cooperation went further, including my first years in the ITB (when we were in charge of promoting networks and consultation processes across Europe).

With Bent Paulsen I had been in cooperation during the early stage of the European action programme Leonardo da Vinci. Bent had become the head of the Leonardo coordination unit in BiBB and I was working my way into the realm of European cooperation. Our discussions in Berlin (before the move of Cedefop) and afterwards, during my visits to Berlin, gave me a lot of support and solidarity.

So, altogether we were like a group of classmates after many years' break. And just continuing from what we had had as common topics, we managed to pay attention to critical incidents. But, after all, I hope that the picture above has been appropriate and yet appreciates the contribution of the expert musicians from wherever they come. In this meeting we got ourselves into a special feel for Greece that it merits to be presented below. And here again, we forgot to take photos. So, here we come! As a compensation of the photos, let us take as a common denominator our interest in Greece and Greek culture and let us call Maria Farantouri to express that!

My final meeting of this type was with my former Cedefop colleague Alison Clark (from Scotland, but a real Berlin oldtimer) and her husband Gerd Romeike (a native Spandau inhabitant). I had learned to know Alison as the cheerful coordinator of the Cedefop translation service and as the natural meeting point hostess for the afternoon tea for the more or less British tea-drinkers in the Berlin time. After the move to Thessaloniki the afternoon tea break with Alison's teapot helped us to put away with all kinds of monor inconveniences of the beginning period. And when we started to get settled, Gerd was also seen there as a frequent visitor to join the family of Cedefopians. Also, with Alison I got involved into the Caledonian society of Thessaloniki as a quasi adopted Scotsman and that was a great musical and cultural experience.

After my temporary contract in Cedefop came to an end my friends among colleagues prepared a special farewell song to me - "The melting snowman" - and Alison and Gerd were involved there as well. So, after all these years, it was a great pleasure to have a private catch-up after they had left Thessaloniki behind and got both settled to Berlin. Indeed, there was a lot of talk on Berlin, Thessaloniki and friends of old - as well as of experiences of travelling around the world. And I was happy to get Alison with me to join my main activity during this Berlin visit (see my next blog post). We had an enjoyable lunch session at a lakeside restaurant Raymons in Spandau and as they were both shining in the photos. Good for them!

I think this is enough of these meetings and of the magic of being back in Berlin with friends of old - as if the years in between had not been there and as if it had been just a couple of days since we met last time. This was very encouraging and empowering. Yet, the best of all was to come after these encounters - but that is a topic for another blog entry. 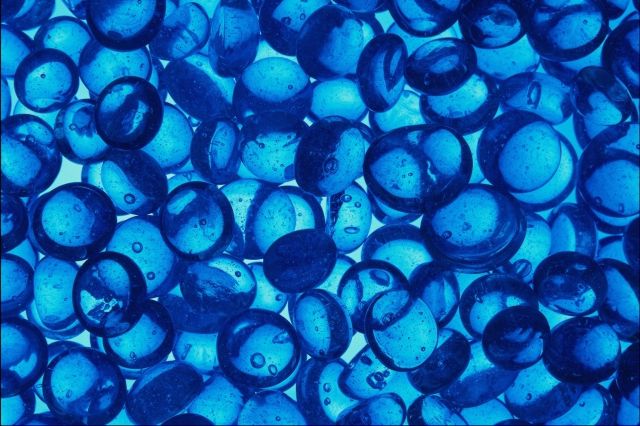 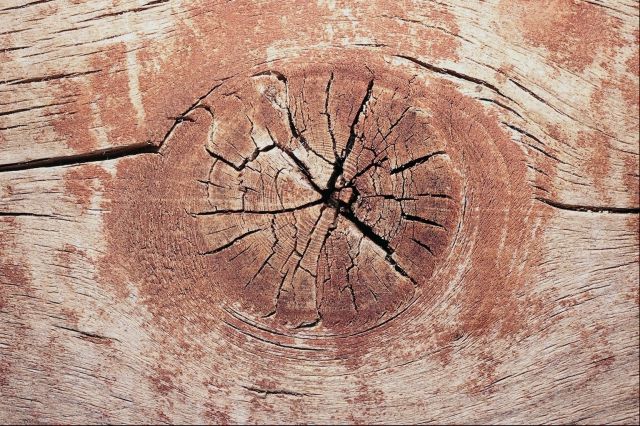