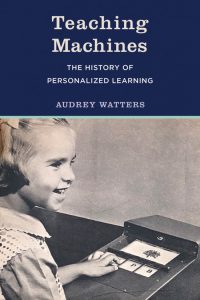 I've just finished reading Audrey Watters long awaited book, 'Teaching Machines'. I would have read it earlier but it is difficult to get,at least in Spain, taking four weeks to reach me courtesy of Blackwell in Oxford. And it is every bit as good as others have said. It is rare that I get so engrossed in what is  for me a 'work book', but Audrey really is a  very good writer. Anyway here are my eight main take aways from the book.

All these things sound horribly familiar to me, having only twenty five or so years experience of the development of educational technology. But then, I guess that  is why Audrey wrote the book in the first place. As a reviewer in Forbes said: "Reading this story, one suspects it might be fair to say that it is ed tech, not public education, that has not made a significant step forward in the last 100 years." 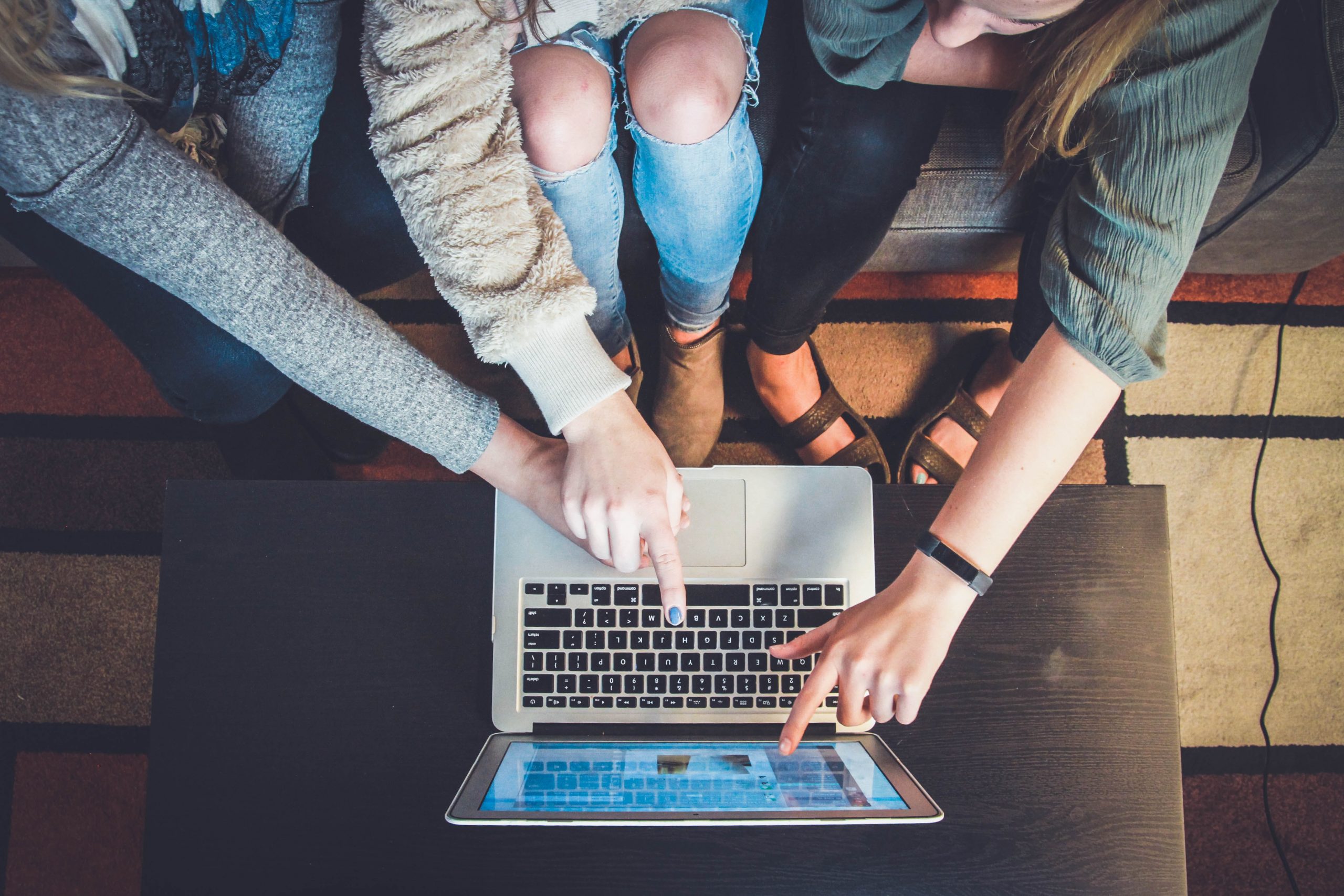 Are people better than AI?