Remebering Curtis Finch - the American scholar in the VETNET network

Couple of days ago we received the sad news from Blacksburg, Virgina: Curtis Finch, the American scholar with whom we have worked in the European VETNET network, had passed away. To those, who new Curtis more closely, this was not a surprise. He had been suffering from a severe illness for quite a long time. Yet, when the final message came, then we felt the loss - Curtis was a unique personality and we will miss him.

When looking back, I remember that I first time met Curtis at the European Conference on Educational Research (ECER) in the year 1996 in Sevilla, Spain. That was the pioneering conference in which the scattered European researchers in the field of vocational education and training (VET) came together to set up a common research network under the umbrella of the European Educational Research Association (EERA). Curtis, a prominent American professor from the Virginia Tech and State University, was also there with us. He had already created his European networks and was happy to come to Sevilla to contribute to a symposium on School-to-work transition in different countries. And Curtis was also there, when Martin Mulder invited an open meeting in which the researchers agreed to set up the VETNET network (as the Network 2 of the EERA).

Later on I heard that Curtis had shared his experiences on the regulations and working patterns of the special interest groups (SIGs) of the American Educational Research Association (AERA) with his European colleagues. In this way he had already positioned himself as an active supporter of the newly created network. Consequently, he was invited to work in the first VETNET Board, which he gladly accepted. Parallel to this, Curtis was actively involved also in the global organisation International Vocational Education and Training Association (IVETA). So, it is no coincidence that the papers of the above mentioned ECER symposium were published as a special issue of the IVETA journal. This happened long before the VETNET network could reach the point of publishing its own proceedings or launching its own journal.

During the 1990s Curtis was actively there in our conferences and fulfilled his duties in a quiet and effective way. At that time I worked at Cedefop (the European Centre for the Development of Vocational Training) with an emphasis on supporting European cooperation projects and 'networking the networks'. Therefore, I could not always follow that closely what Curtis was up to. But whenever I met him, it was a positive encounter - whether on our European grounds or far away in Hong Kong (the IVETA world congress 2000).

The latest European cooperation initiative in which I remember that Curtis played a central role was a comparative study on the upgrading of Polytechnics into Universities of Applied sciences. Curtis, who himself had a vocational and professional background, was interested to find out, whether these aspects are going hand in hand or getting separated. In this initiative in which he worked in 1999 - 2000 he was comparing the developments in the United States, in Scotland, in the Netherlands and in Finland. (Unfortunately the years 2001 and 2002 were gap years in my participation in ECER, so I am not aware, how the initiative worked further.)

After those years Curtis had gone to retirement and was no longer participating in ECER. But, as I see it now, he was a role model for the non-European scholars who were interested in knowledge sharing on research and development in the field of VET. And his example has been followed by many colleagues from different global regions. Today we see that this has borne fruit in the VETNET network and in the International Journal for Research in Vocational Education and Training (IJRVET). Although Curtis couldn't witness these latest developments with us, I am sure that he would have enjoyed the progress we have made.

Farewell Curtis, your memory lives with us! 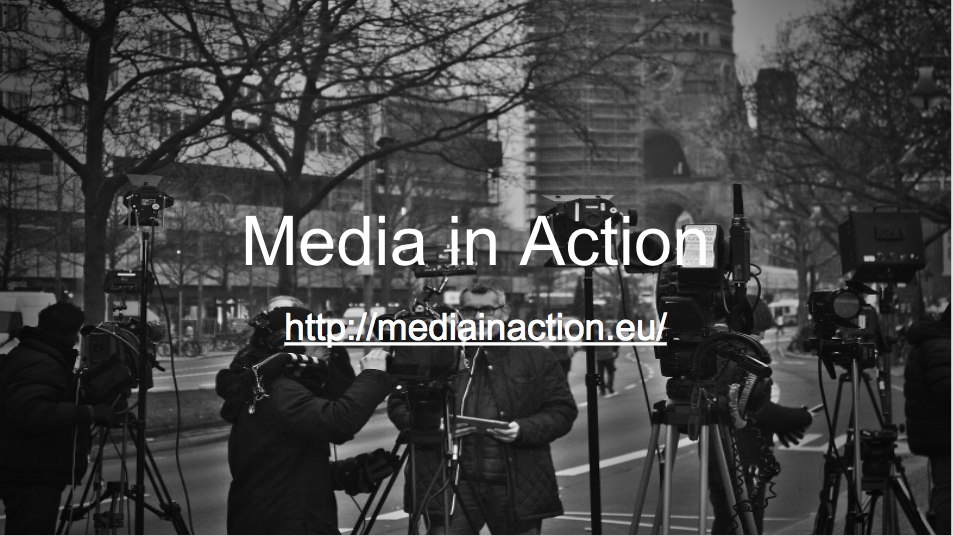 Presenting Media in Action to the European ...