I had a pretty exciting and busy couple of days in London during their annual technology week.

Straight off the train I met Vini from Quizalize which is hands down the best online quiz creator for educators I have used yet with the added bonus feature of live feedback. I don't think they are embeddable but the option of creating your own quiz app is in the pipeline.

Next I took an hour out to explore the What is Luxury? exhibition at the V&A. I enjoyed the juxtaposition of art with science and technology; a diamond made from the compressed ashes of the script of Superman 3 and a vending machine dispensing DNA samples.

The following morning I headed to Olympia for the Learning Technologies Summer Forum. Amongst the myriad of sales pitches and off the peg e-learning solutions (as if learning were something to be solved) for managing learning were a few gems. e-learning studios presented their virtual reality training courses where fully immersed in a virtual environment you can deal with an office fire, experience a day in the life of a face cream or familiarise yourself with the basics of a passenger jet cockpit.  At $350 for an OcculusRift it's not exactly accessible technology but then there is always Google Cardboard and there are plenty of games and learning experiences for free.

Then I sat down for a cup of coffee and accidentally listened to Telefónica talking about their use of linda.com for workplace learning. I was pleasantly surprised. Basically they let their staff choose whatever it is they want to learn from the lynda.com instructional videos collection, and I mean anything.  Success is measured in terms of hours of video watched and staff morale.  They described it as an holistic approach to staff development.

In the afternoon I headed over to Holborn for Dragon Hall's TechDay. Dragon Hall were involved in the RadioActive project and are still making great internet radio. It's fair to say that they were inspired by the project to keep on introducing their young people to more new technologies.

The event was meant to inspire and it certainly delivered. There were kids running Minecraft on a RaspberryPi and coding in python to create their worlds rather than using the standard controls; programing enduino cubes with emoticons; Building kano computers from scratch – they were up and running playing games within minutes (click the link and scroll down, impressive stuff!); playing with software where you hand draw your own race track and then race a car around it; makeymakey; bee-bot; scratch; squishy circuits; stop motion animation using an iPhone; 3D printing; oculus rift, google cardboard and more.

The room was buzzing and there was a real sense of excitement for the future.

What did you like the best Maia? Maia: “The one where I made my own computer, it was really fun.” - Maia (with mummy) pic.twitter.com/7oKuU2nfKW

"In 10 to 15 years, these kids will be running the technology playground.” - Ben pic.twitter.com/vUwjLyZV6A

All of this leaves me thinking - makerspace in Ponty? Who's in? 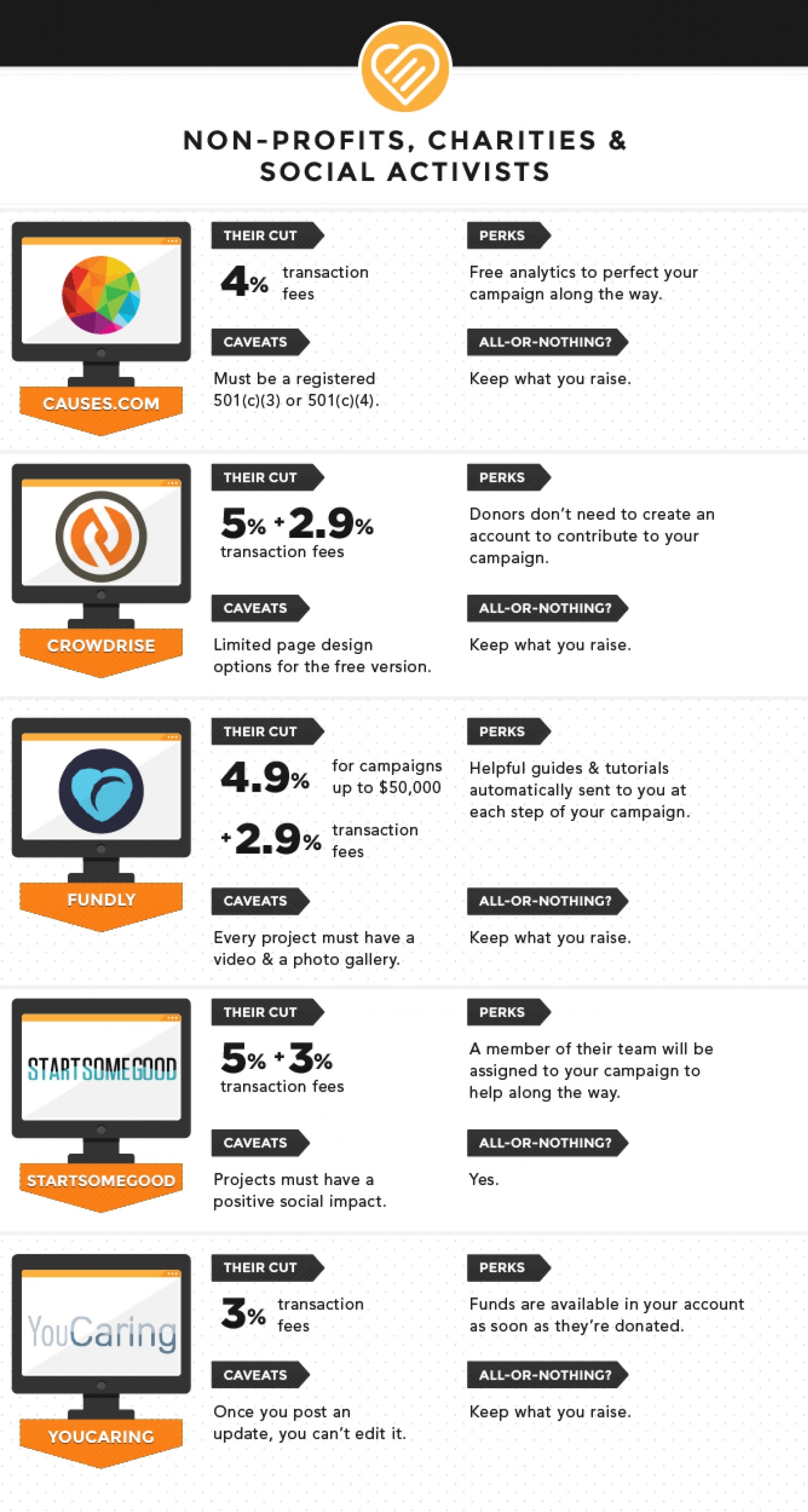 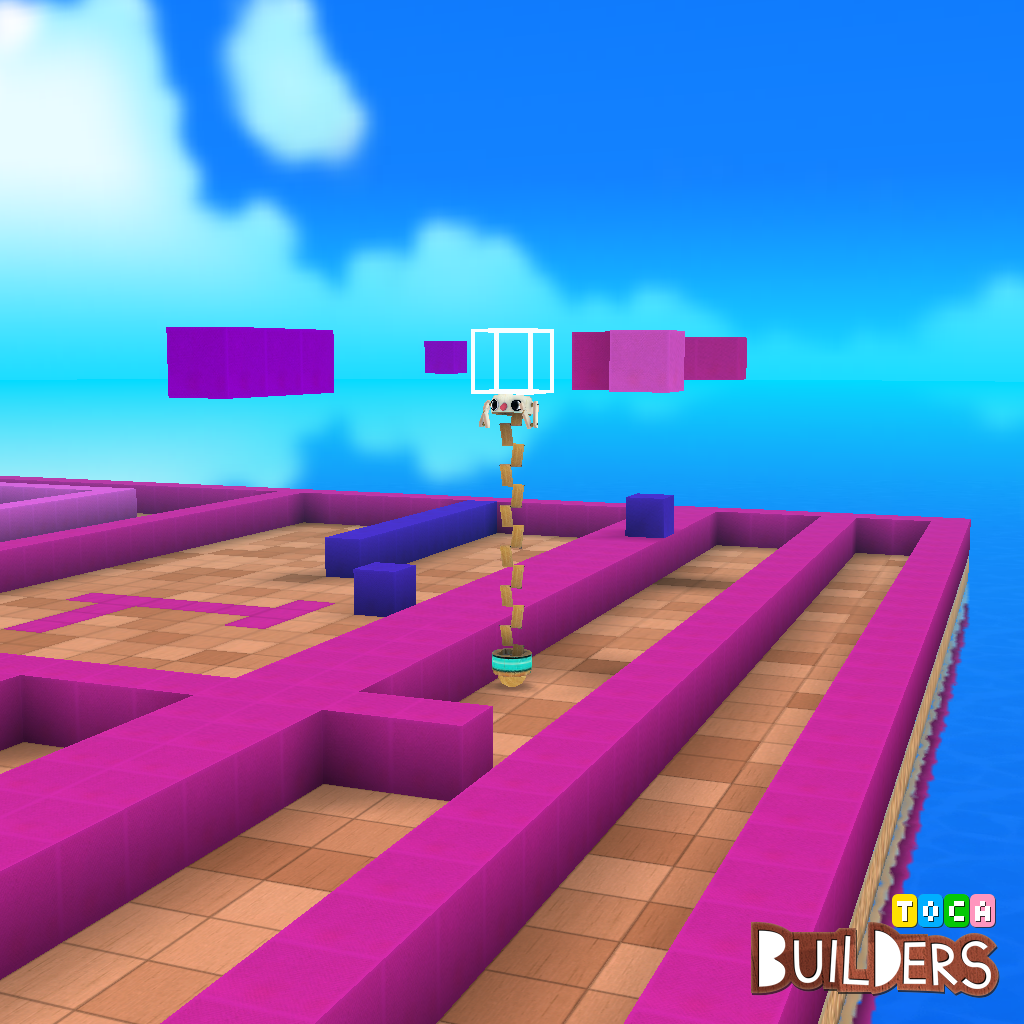